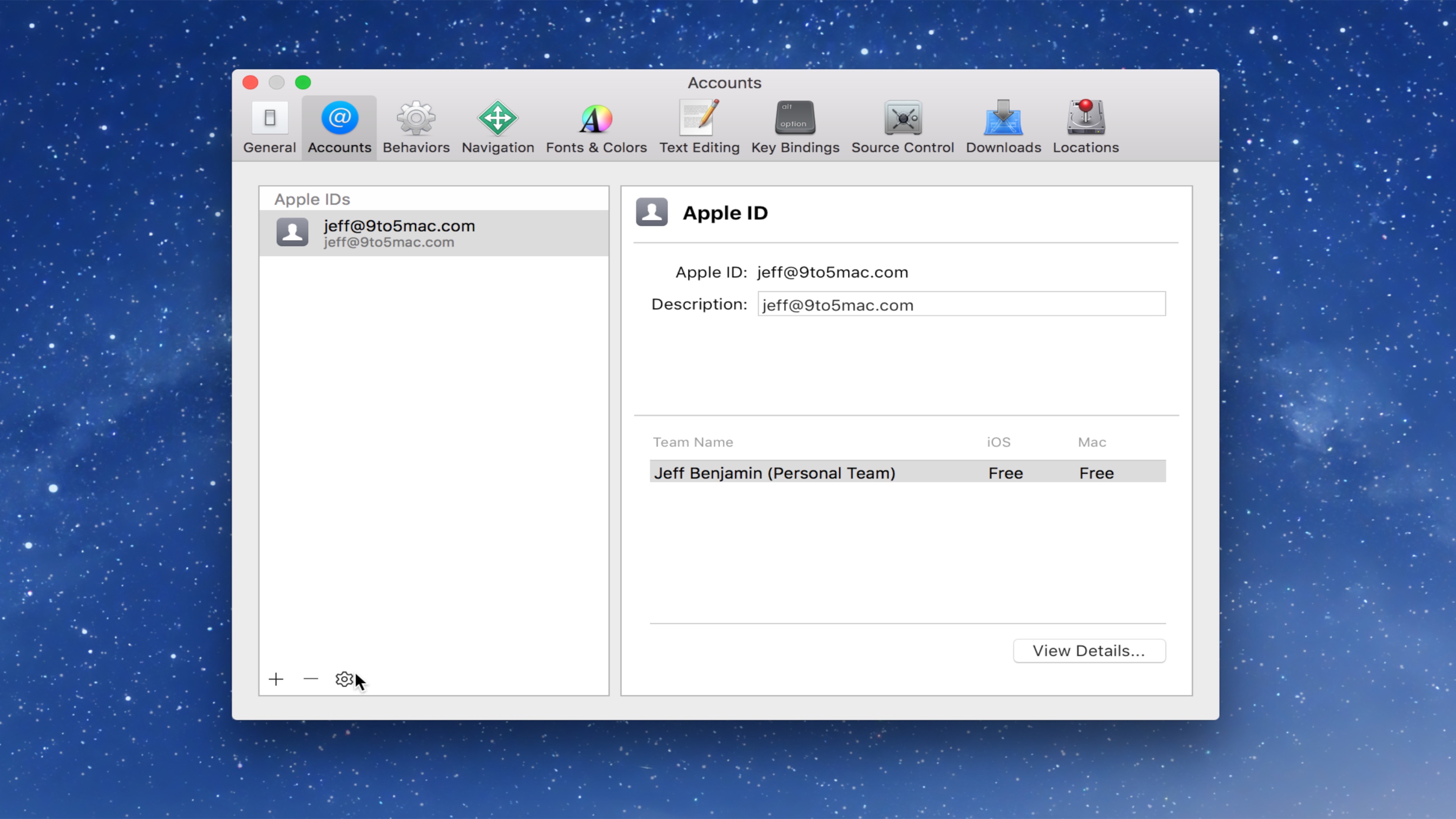 Starting with Xcode 7, Apple made it possible to sideload apps on the iPhone, iPad, and Apple TV using a free Apple ID. Although a paid developer account is still required to deploy apps to the App Store, users wishing to sideload open source apps on a personal device can do so with relative ease. In this post, we’ll show you how easy it is to create a free Apple developer account for sideloading apps using Xcode. END_OF_DOCUMENT_TOKEN_TO_BE_REPLACED

The Electronic Frontier Foundation has released an app for Android devices, but announced today that it has no plans to bring the software to Apple’s iOS platform. The reason, the organization said, is that it simply cannot agree to Apple’s developer agreement.

The EFF specifically called out six points in the document that it took issue with, although it noted that there were even more problems it didn’t have the space to mention. The complaints aren’t new—many of them date back to 2010—but it seems the foundation is determined once again to make its points heard.