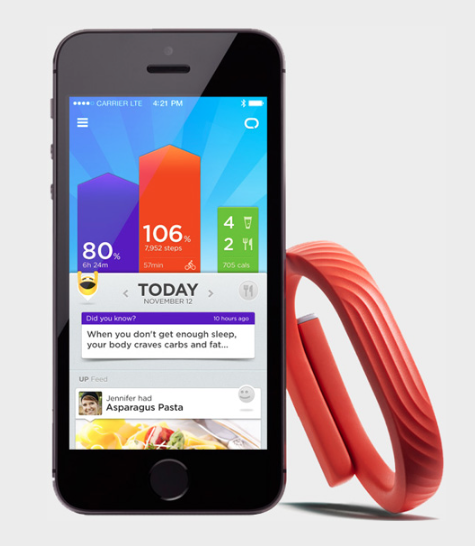 The Jawbone UP bracelet has been on the market for three years receiving improvements every year. The Jawbone UP 24 received a major update: Bluetooth LE. Initially to sync the data onto the phone, the user had to plug the band into the phone’s headphone jack and wait, typically about fifteen seconds, for the data to sync into the app.

END_OF_DOCUMENT_TOKEN_TO_BE_REPLACED 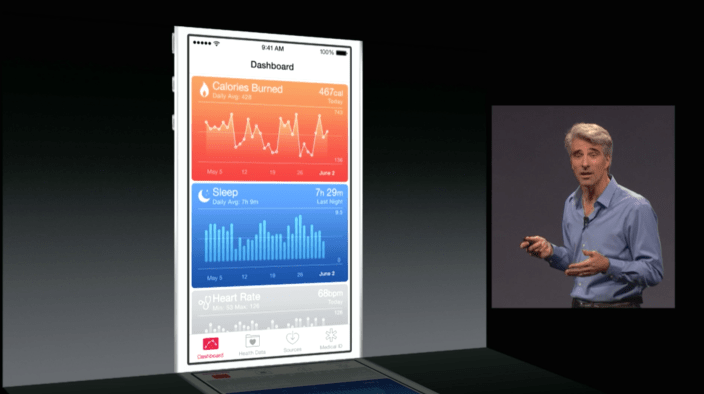 In addition to FitPort and MyFitnessPal, a few more app updates with HealthKit support have become available on the App Store. These updates allow you to share health and fitness data with Apple’s new Health app on iOS 8 now that Apple has enabled HealthKit with the release of iOS 8.0.2 after issues in iOS 8.0 and iOS 8.0.1.

First up is WebMD for iPhone. Users of the WebMD iPhone app can now allow the health information service’s Healthy Target feature to communicate with data shared with Apple’s health app. The benefit to this is WebMD uses this information to create “actionable insights on your health data”. WebMD’s update was previously available on iOS 8 launch day until Apple pulled HealthKit-enabled apps due to a late-discovered bug.

Carrot Fit is another app affected by the launch day issue, but its back today with full HealthKit integration. The unconventional workout app uses data from Apple’s Health app to monitor workouts, weight, and dieting for monitoring your fitness. This is how Carrot describes Fit’s HealthKit integration: END_OF_DOCUMENT_TOKEN_TO_BE_REPLACED