Apple announced price drops on its older iPhone models. With activation of a new 2-year contract, the iPhone 4 8GB is now $99, $100 off, while the iPhone 3GS is now free, a price drop of $99.

END_OF_DOCUMENT_TOKEN_TO_BE_REPLACED

CES: In 2011, despite competition, iPad will win 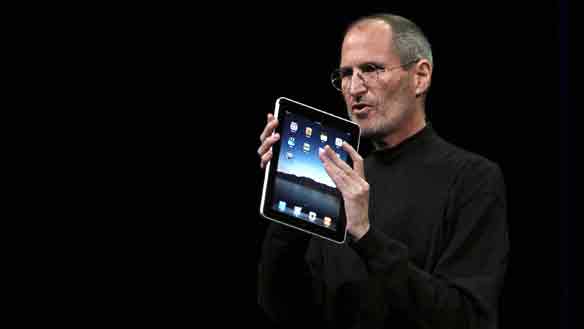 That’s the conclusion from Forrester Research in their latest research which predicts US tablet sales will double this year.

They now anticipate tablet sales last year of (a deeply conservative) 10.3 million units, thanks to stronger than expected iPad sales. And they think iPad will take the ‘lion’s share’ of a market they expect will double in size (to 24.1 million units) this year, despite all those new CES-introduced ‘competitors’. END_OF_DOCUMENT_TOKEN_TO_BE_REPLACED