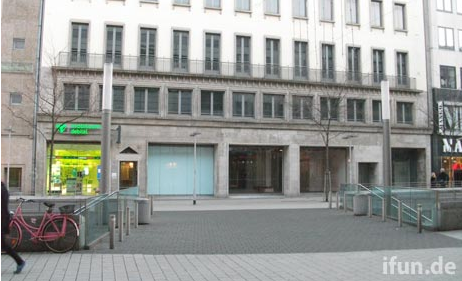 We already knew from Apple’s 10-K report in October that the company planned to spend approximately $900 million on retail stores during 2012. The investment would account for the opening of roughly 40 new locations throughout the year. At least some of that investment will be going toward three new stores in Germany, one in the northwest region of Spain, and others in Australia and France’s Burgundy wine region.