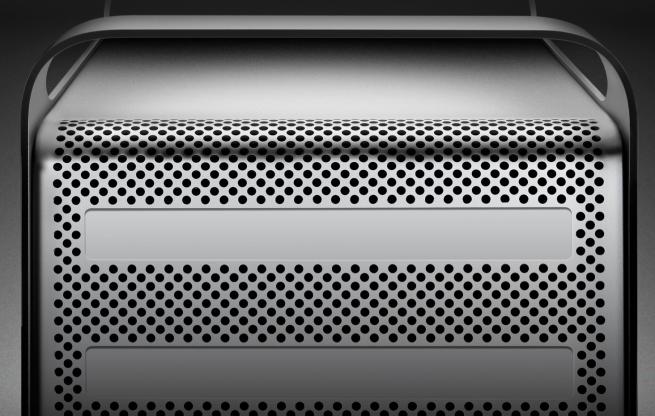 According to an unverified rumor from MacDailyNews, Apple will announce the next generation of its Mac Pro line sometime this month.

Apple will announce its replacement for the company’s Mac Pro lineup this month, a source who has been correct about Apple product matters in the past has just informed us. We cannot independently corroborate this information, so this item has been categorized as a rumor.

The site is not sure if this will be a revamp to the existing Mac Pro or a new computer that will be deemed as a Mac Pro replacement.

Earlier this year, we reported that new regulatory standards forced Apple to discontinue its current model of Mac Pros. The computer has since been removed from multiple European online stores.

Apple CEO Tim Cook previously told an Apple customer that Apple is working on something “really great” in the Pro space for “later” in 2013.