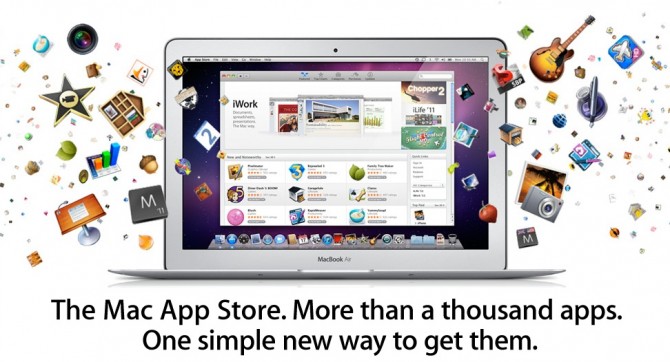 Apple opened its Mac App Store yesterday, offering Mac users an easy way to pick up and install new software on up to five machines — but within hours hackers began claiming to have hacked store security.

The crack will not be available until February 2011, according to Hackulous member, Dissident: END_OF_DOCUMENT_TOKEN_TO_BE_REPLACED