Blu-ray and DVD bonuses include “Inside Jobs: The Making of Steve Jobs,” a documentary detailing the making of the film, as well as feature commentary by Danny Boyle, Aaron Sorkin, and editor Elliot Graham.

The film originally opened to mixed reviews from critics and was, according to reports, generally disliked by those close to Jobs. It eventually bombed nationwide following what were reportedly highest per-theatre earnings of the year on its limited opening weekend. Still, the film may earn its creators a Golden Globe award or two next month.

We’d expect the digital release to hit iTunes and other online video services, but for now Universal is only confirming there will be a “Digital HD UltraViolet” release alongside the Blu-ray and DVD on February 2. 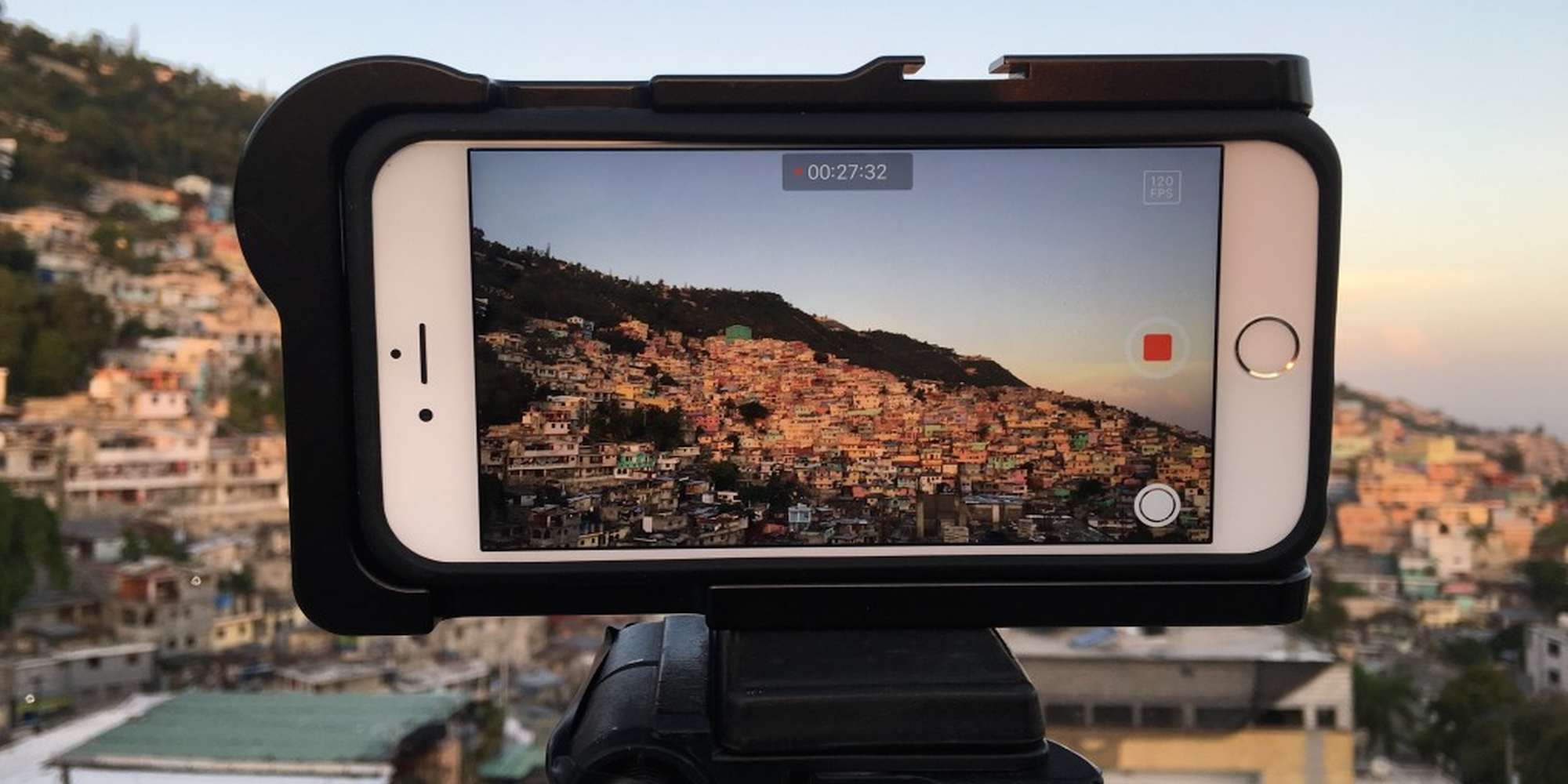 We’ve seen some great photo galleries from professional photographers using the new iPhone 6s ahead of its retail launch today, but now we get our best look yet at the upgraded camera’s new 4K video ability courtesy of ryot.org

‘The Painter of Jalouzi’ is a short documentary (embedded below) following one man’s mission to transform a slum in Haiti by painting the drab surroundings on the town’s hillside buildings in bright colors. The film was done by David Darg & Bryn Mooser for Ryot and shot entirely on an iPhone 6s Plus. The team shared some thoughts on the experience filming with iPhone 6s Plus: END_OF_DOCUMENT_TOKEN_TO_BE_REPLACED 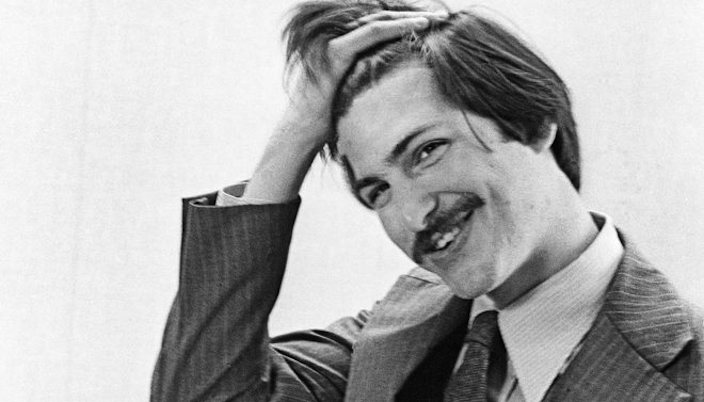 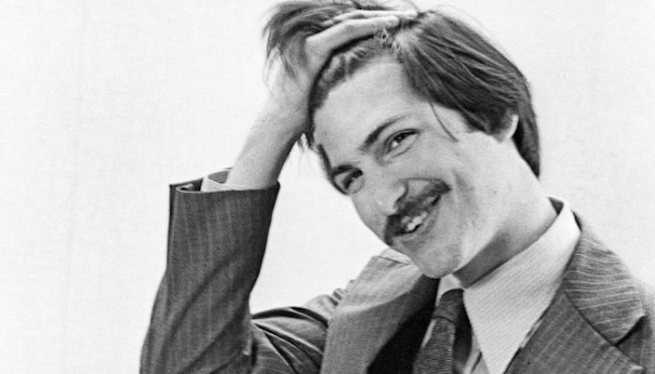 Little-known until its debut at SXSW this weekend, Oscar-winning documentarian Alex Gibney’s “Steve Jobs: The Man in the Machine” has been picked up by Magnolia Pictures for a North American theatrical release, and CNN Films for television broadcasts, Deadline Hollywood reports today. An earlier story from The Hollywood Reporter claimed that several Apple employees in attendance walked out early, and Apple’s Eddy Cue has used Twitter to denounce the film, calling it “inaccurate and mean-spirited.”

The Man in the Machine includes interviews with a number of former Apple employees including Jon Rubinstein, Bob Belleville and Daniel Kottke, as well as Jobs’ ex-girlfriend Chrisann Brennan, and even video footage from a 2008 SEC deposition given by Jobs himself. Early reviews have described the documentary as “a riveting and important corrective to the myths Jobs helped to propagate,” and “unsparing portrait of Steve Jobs [that] will prove extremely displeasing to devotees.” A few representative quotes from those reviews follow…

END_OF_DOCUMENT_TOKEN_TO_BE_REPLACED 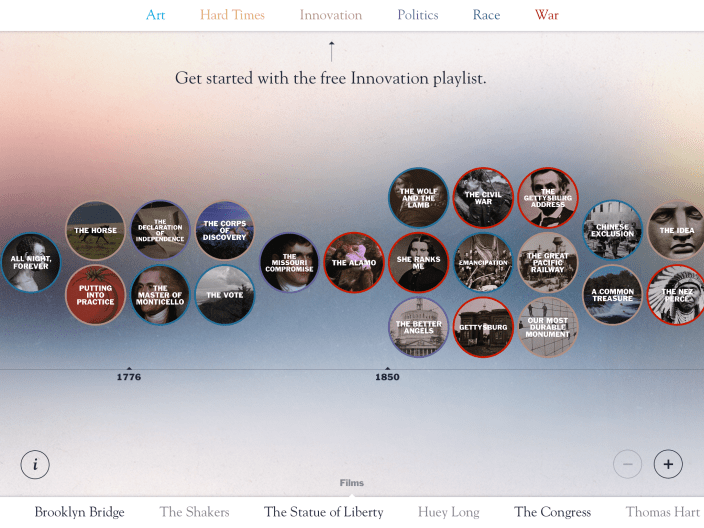 Award-winning documentary filmmaker Ken Burns and company have introduced an American history-centric app exclusive to iPad users. The app features a timeline dating back to 1776 and a number of themes with specific information and videos for each period and subject. Overall, the app is very fluid and sleek and worth checking out for iPad users interested in history and culture.  END_OF_DOCUMENT_TOKEN_TO_BE_REPLACED