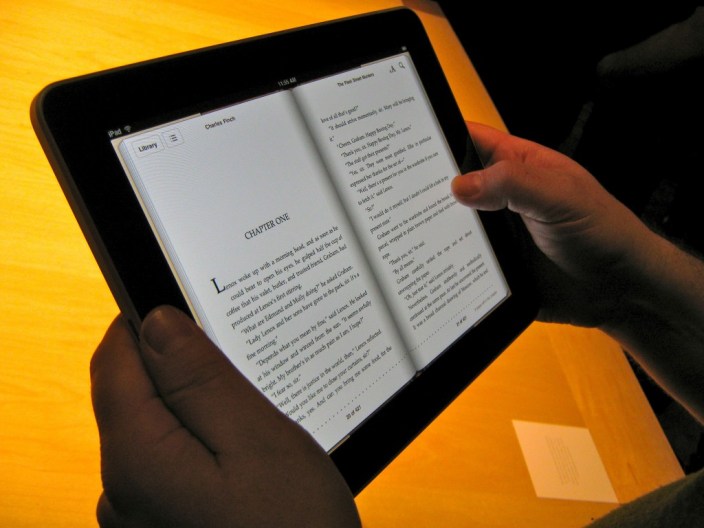 Following the Department of Justice’s proposed settlements for the iBooks court case, Apple has submitted a response to the court that clearly shows the company is in no way interested in the suggested changes. The 31 page document is summarized quite well by the initial introduction:

Plaintiffs’ proposed injunction is a draconian and punitive intrusion into Apple’s business, wildly out of proportion to any adjudicated wrongdoing or potential harm. Plaintiffs propose a sweeping and unprecedented injunction as a tool to empower the Government to regulate Apple’s businesses and potentially affect Apple’s business relationships with thousands of partners across several markets. Plaintiffs’ overreaching proposal would establish a vague new compliance regime—applicable only to Apple—with intrusive oversight lasting for ten years, going far beyond the legal issues in this case, injuring competition and consumers, and violating basic principles of fairness and due process. The resulting cost of this relief—not only in dollars but also lost opportunities for American businesses and consumers—would be vast.

Here is the response in its entirety (via TNW):