It’s like déjà vu all over again: Apple vs. Samsung trial kicks off 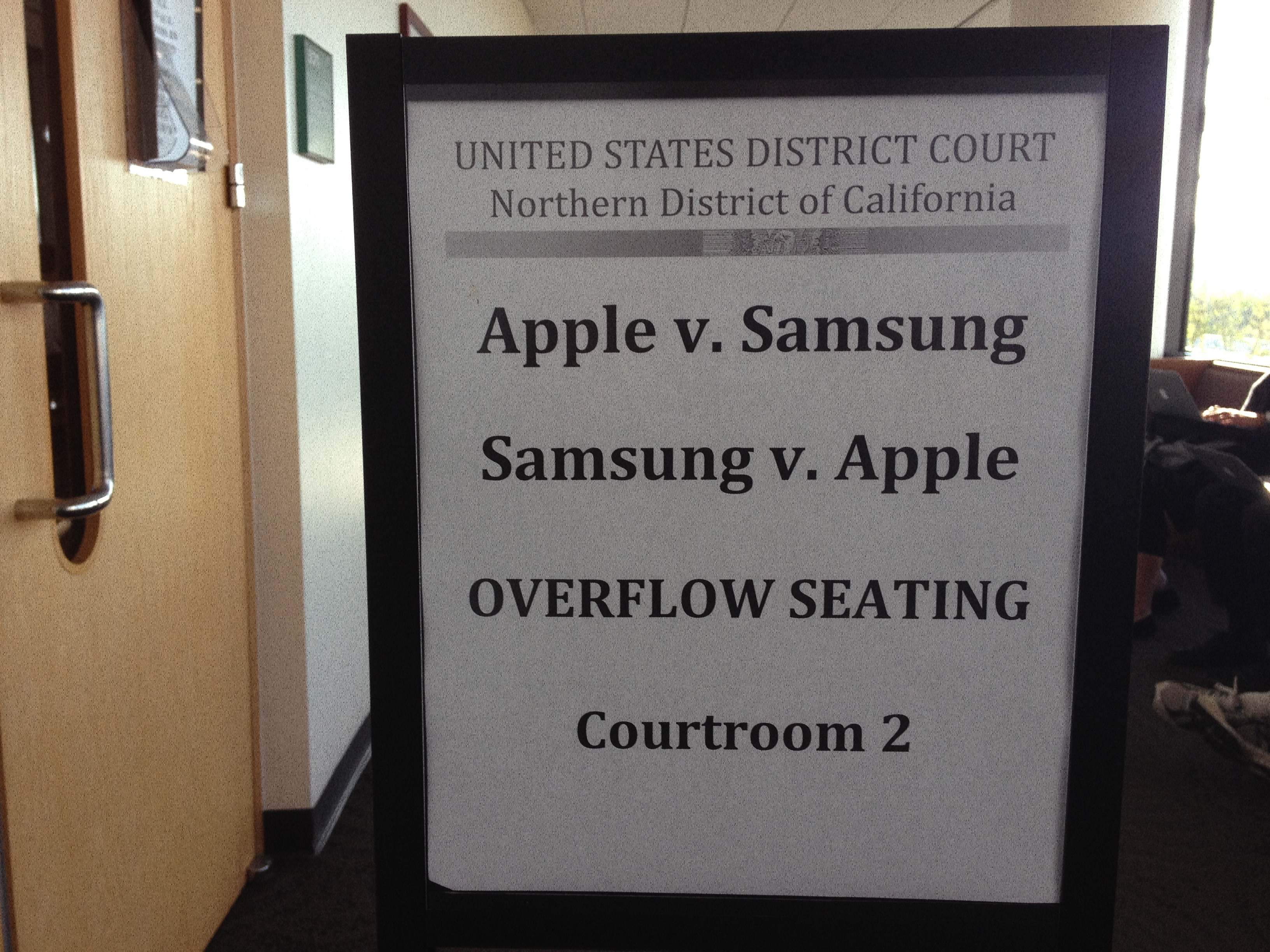 “We will hear a lot from Samsung, saying no one would have purchased Apple products,” McElhinny said. “But in its heart, Samsung knew it was a two-horse race.”

He pointed to an internal Samsung document as “conclusive evidence Apple lost sales because of Samsung.”

“In a fair fight, that money should have gone to Apple,” McElhinny said.

The $380 million number comes from Apple’s calculations of around $114 million in lost profits, $231 in Samsung’s profits, and $35 million in royalties. Apple says Samsung made around $3.5 billion revenue selling 10.7 million infringing devices. END_OF_DOCUMENT_TOKEN_TO_BE_REPLACED