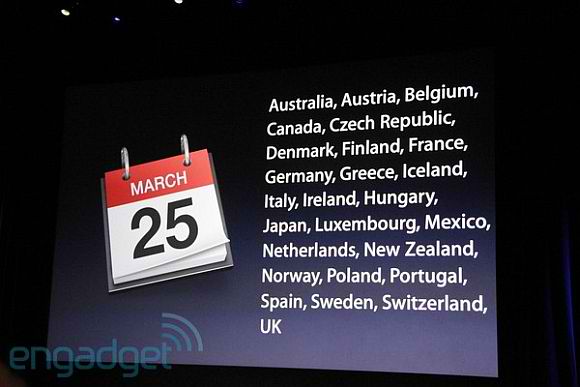 People awaiting iPads in the Czech Republic were told they’d be in the first group of countries (outside the US) to get an iPad on March 25th.

We’re not sure why but the Czech Republic iPad website now shows they just got pushed back a month. (for those not in the know, Dubna=April).

Update: Apple has removed (not corrected) the launch date.

Update 2: Apple has finally got its Czech translator on the ball – says Brezna (March) now 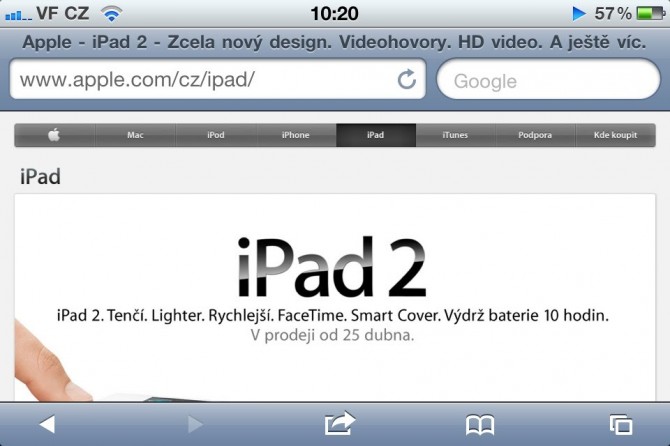 Could be some issues with equipment and government specific to Czech Republic, a translation error or could be supply constraints like last year.