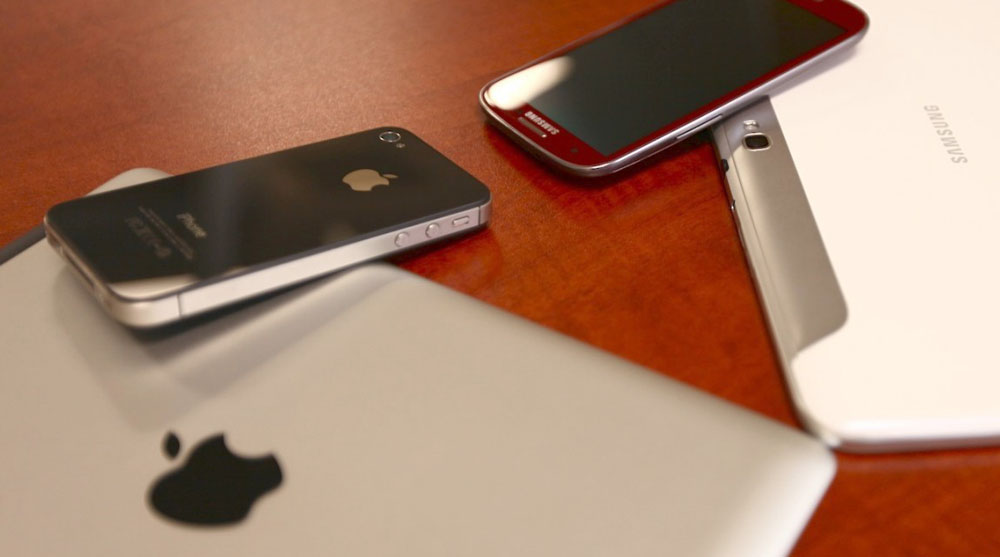 The foreman of the jury that awarded Apple just 5.5 percent of the $2.2B it claimed Samsung owed for patent infringements said yesterday that Apple should sue Google rather than handset manufacturers, reports the WSJ.

If you really feel that Google is the cause behind this, as I think everybody has observed, then don’t beat around the bush,” said Tom Dunham, whose job at IBM was to oversee developers expected to file patents. “Let the courts decide. But a more direct approach may be something to think about” …