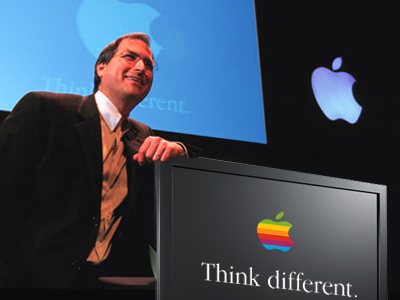 The Washington Post details an interesting revelation from Steve Jobs to biographer Walter Isaacson prior to his death earlier this month.

“He very much wanted to do for television sets what he had done for computers, music players, and phones: make them simple and elegant,” Isaacson wrote.

Isaacson continued: “‘I’d like to create an integrated television set that is completely easy to use,’ he told me. ‘It would be seamlessly synced with all of your devices and with iCloud.’ No longer would users have to fiddle with complex remotes for DVD players and cable channels. ‘It will have the simplest user interface you could imagine. I finally cracked it.’”

That is particularly interesting when you consider that Apple has been rumored to be entering the TV business since the beginning of time. There has also been speculation that Apple’s Siri Voice control could play a big part in Apple’s HDTV venture.

Jobs’ passage could also relate to the current Apple TV model which Apple just makes the pass-through box, instead of Apple actually manufacturing the LCD TVs themselves. Obviously with iCloud only being released this month, there could be some Apple TV updates coming shortly.

Meanwhile, CBS posted another clip from the 60 Minutes interview with Isaacson in which Jobs himself reveals on tape the circumstances around meeting his biological father, below: