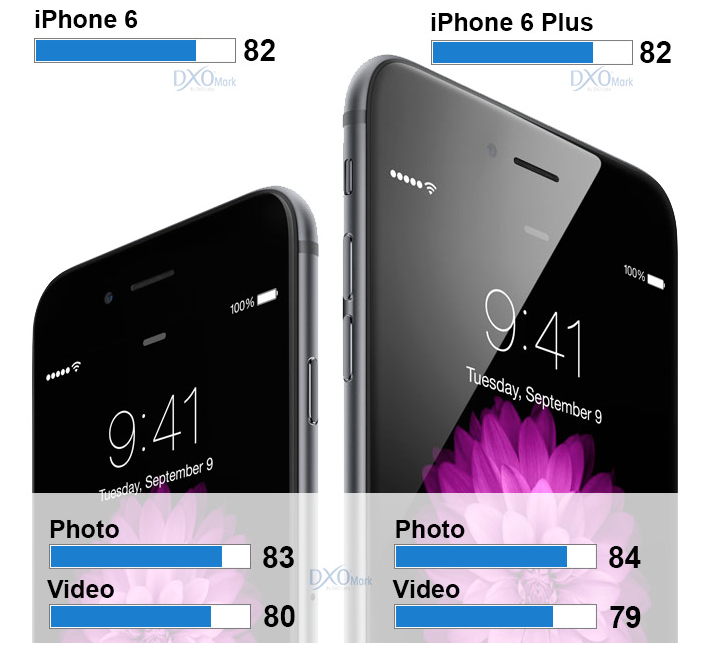 The iPhone 6 and 6 Plus cameras have taken joint first place in the influential DxOMark Mobile ranking of smartphone cameras – three points ahead of the two Android smartphones which previously headed the list, the Samsung Galaxy S5 and Sony Xperia Z3.

DxO Labs tests the image quality of literally thousands of cameras from entry-level smartphones to professional DSLRs, and is considered by many in the photography field to be the definitive database. The company said that Apple has “set the gold standard for smartphone image quality” …  END_OF_DOCUMENT_TOKEN_TO_BE_REPLACED