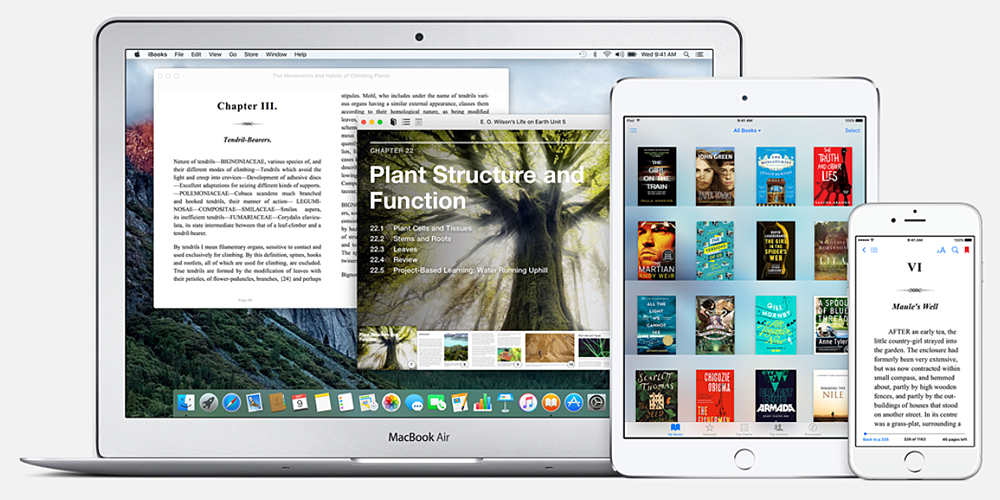 Three years ago, Apple was found guilty of anticompetitive behavior centered around ebook pricing and price-fixing. The case was in limbo for years as Apple appealed and tried to fight the ruling, but earlier this year the Supreme Court declined to hear the company’s appeal, putting Apple on the hook for $450 million. Law firm Hagens Berman today issued a press release revealing that payouts will begin being sent to affected customers tomorrow, June 21st.

END_OF_DOCUMENT_TOKEN_TO_BE_REPLACED

Opinion: Why the final e-book ruling was right in theory but wrong in practice 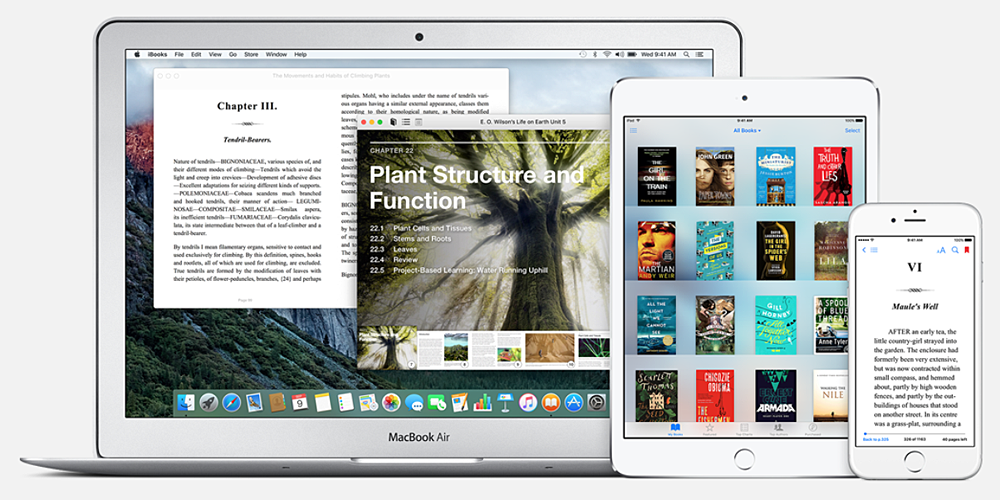 Well, the e-book case that began in 2012 when the US government accused Apple of price-fixing finally ended yesterday  when the Supreme Court declined to hear Apple’s appeal. That left the original ruling intact, meaning that Apple is officially guilty of anti-competitive behavior and will have to fork out $450M in compensation.

There’s no doubt in my mind that the correct result was reached in law. Apple did deliberately set out to fix prices, it did strike secret deals, and it did intend to manipulate the e-book market. Emails from Steve Jobs confirmed the government’s claim that Apple struck the deals in the belief that consumers would end up paying more for e-books.

So far, so good. If you’d brought that evidence to me at the time Apple did the deals, I’d have agreed with the government that the company’s behavior was both illegal and morally wrong. But I’d argue that by the time the case was finally brought to court, it was already abundantly clear that it was not in the public interest to pursue it …

END_OF_DOCUMENT_TOKEN_TO_BE_REPLACED

Authors and booksellers back Apple in ebook appeal to Supreme Court, say Amazon should be investigated instead 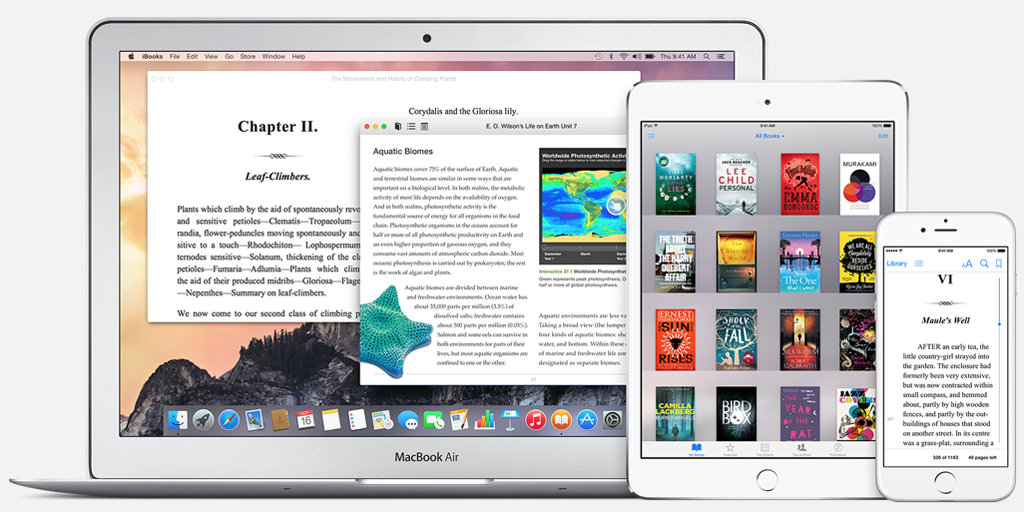 While the ebook trial may seem like old news now, the case is not yet finally settled. Apple was found guilty of anticompetitive behavior in its ebooks pricing and practices back in 2013, and lost a subsequent federal court appeal – despite some judges expressing sympathy with Apple’s position.

Apple then decided to take the case to the Supreme Court, and today got the backing of both authors and distributors, reports The Bookseller.

The Authors Guild, along with Authors United, the American Booksellers Association, and Barnes & Noble filed an “amicus brief” in the US which asserts that the government’s focus on Apple’s “allegedly anti-competitive activities” was “misplaced” …

END_OF_DOCUMENT_TOKEN_TO_BE_REPLACED 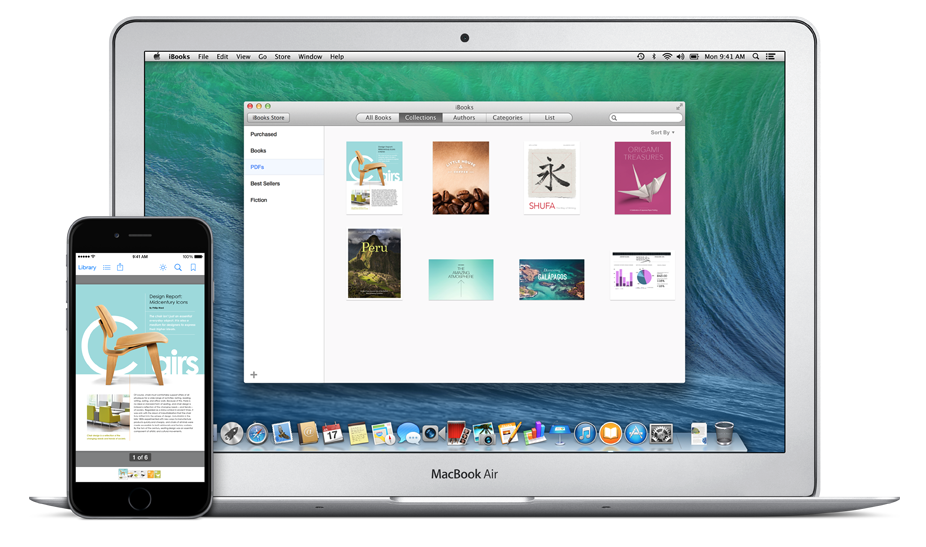 The court had earlier heard evidence that at the time Apple entered the ebooks market, Amazon held a 90% market share …  END_OF_DOCUMENT_TOKEN_TO_BE_REPLACED 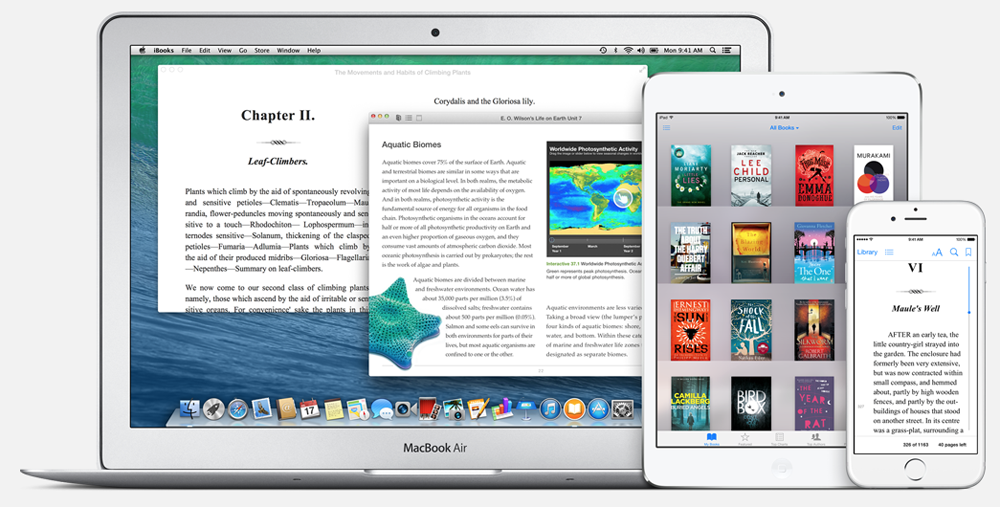 Apple is having a busy time in court at the moment. Not only is it defending the iPod DRM class action, but is this morning beginning its appeal of the verdict of last year’s ebook trial. 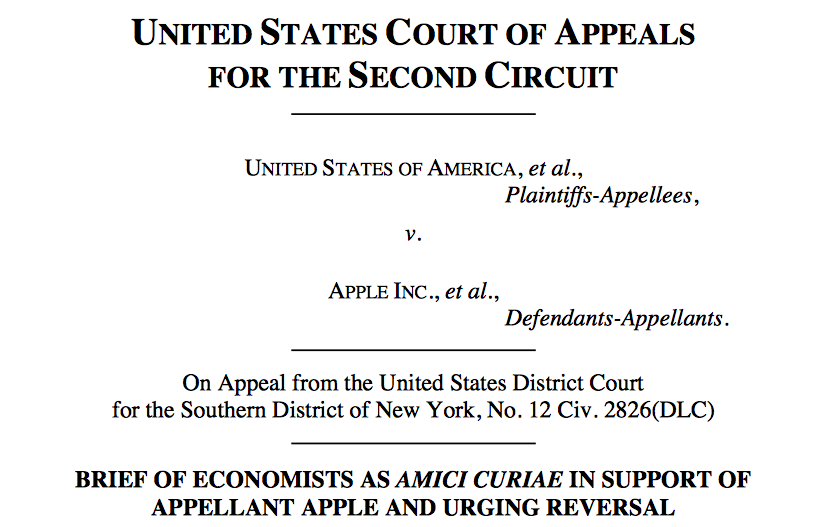 Apple was found guilty of anti-competitive practices on two grounds. First, it asked publishers to switch from a wholesale pricing model – where publishers sold books in bulk and retailers set their own prices – to an agency model, where publishers set prices and retailers took a percentage cut. This, the court found, reduced price competition …  END_OF_DOCUMENT_TOKEN_TO_BE_REPLACED