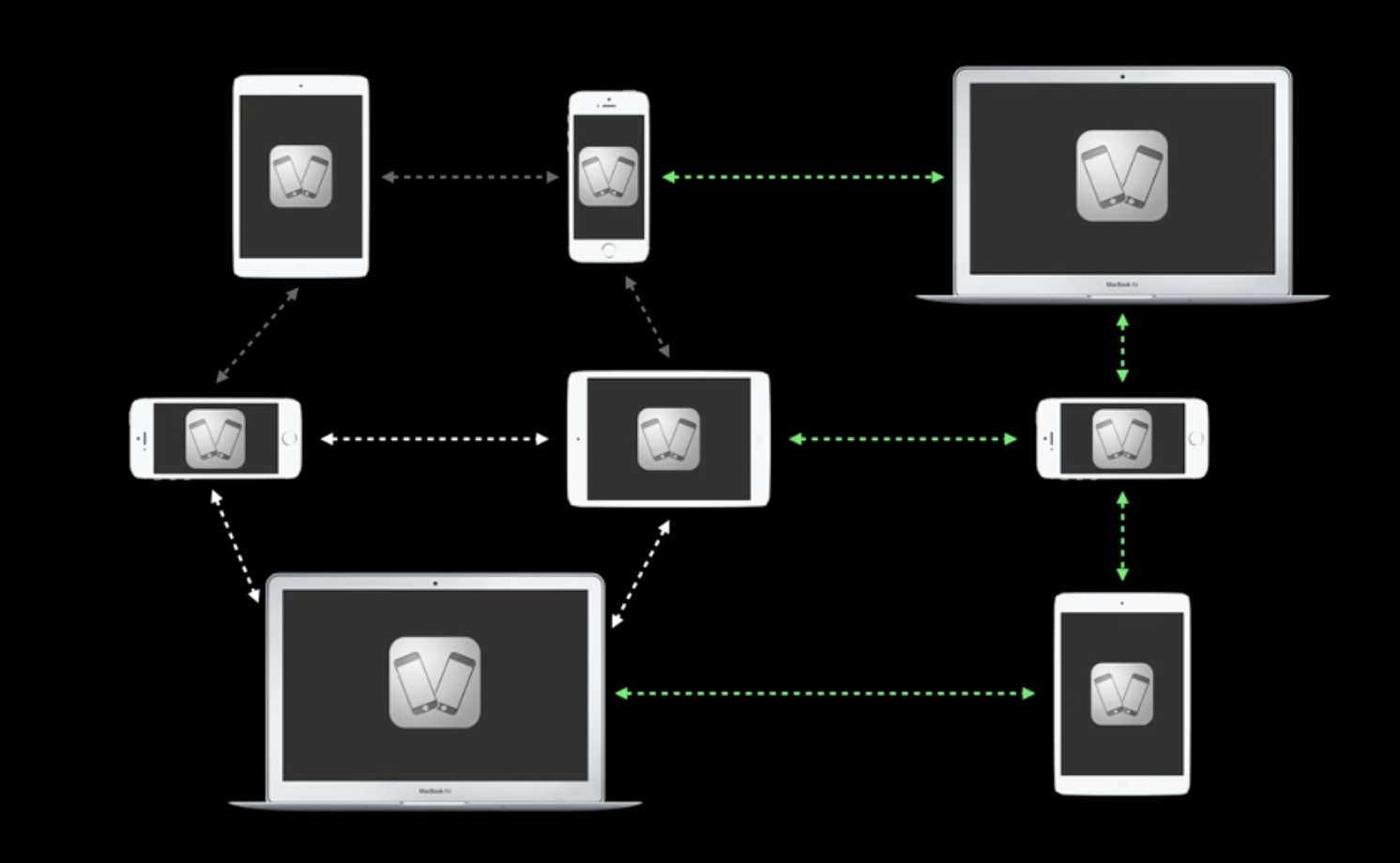 In iOS 7, Apple introduced nearby networking features called Multipeer Connectivity to allow iOS devices in proximity to talk to one another over WiFi or Bluetooth even without a traditional Internet connection. Developers have used the tech for everything from exchanging files and other data between devices, to remote control functionality, and multi-device experiences like the iTranslate Voice app that sends real-time speech translated from one device to the other. It’s also the tech behind the local anonymous messaging service FireChat that got some attention earlier this year. Now, Apple is opening up the Multipeer Connectivity APIs to OS X starting with Yosemite and in the process allowing cross-platform nearby networking between Macs and iOS devices.  END_OF_DOCUMENT_TOKEN_TO_BE_REPLACED