Something that has been sitting at the back of my mind forever is that pile of DV tapes I have in the attic which were taken before smartphone cameras existed. For one reason or another, I didn’t import them after I made them and now the FOMO is starting to creep in as the hardware to pull these videos off the tapes rapidly becomes obsolete.

LifeFlix to the rescue? END_OF_DOCUMENT_TOKEN_TO_BE_REPLACED

Opinion: Is Thunderbolt doomed to be the new Firewire, or can the new Mac Pro save it?

I’m a huge fan of Thunderbolt. A single wire carrying both DisplayPort and high-speed PCIe data is an incredibly elegant approach to minimising cable clutter even if you don’t need the blistering speed, especially when you can use an Apple Thunderbolt Display as a hub for your USB devices.

I also admire clever tech. The reason you can daisy-chain up to six separate devices is because Thunderbolt automatically multiplexes and de-multiplexes the signals as needed. Thunderbolt 2 takes this approach one step further, combining two 10Gbit/s channels into a single 20Gbit/s connection, with the the Thunderbolt controller again doing all the work. It’s impressive stuff.

A fast, clever technology developed by Intel and enthusiastically marketed by Apple ought to stand a fighting chance at mass-market adoption. Sadly, there’s so far not much sign of this happening. It’s all looking rather reminiscent of Firewire …  END_OF_DOCUMENT_TOKEN_TO_BE_REPLACED 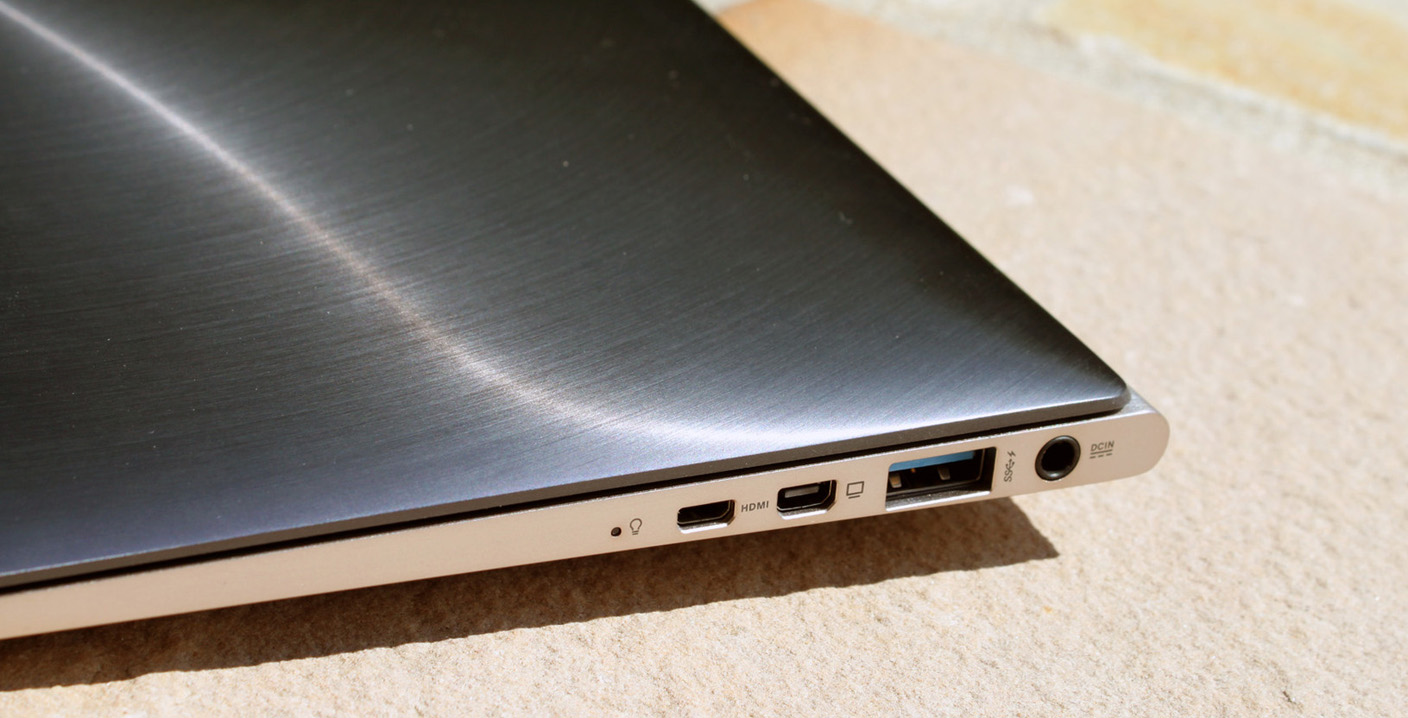 Our concern that widespread adoption of USB 3 might leave Thunderbolt out in the cold now looks even more likely as the USB 3.1 – aka Superspeed USB – specification has been announced. This allows USB transfers of up to 10Gbps, the same speed as the original Thunderbolt standard.

Thunderbolt is technically superior to USB 3 – combining PCIe, DisplayPort and power signals into a single cable – and the recently announced Thunderbolt 2 version (which will debut in the new Mac Pro) doubles throughput to a blistering 20Gbps. And Thunderbolt can deliver that bandwidth to more than one device at a time. But technical superiority alone is no guarantee of success, as the history of Betamax or Firewire demonstrates …  END_OF_DOCUMENT_TOKEN_TO_BE_REPLACED