The fundamental flaw with EU 14-day refunds: you keep the app forever

A week ago, Apple introduced 14-day no-questions-asked refunds in the EU for iTunes Store and App Store content. This means that, without the need for a reason, any Apple customer in Europe can get their money back for (primarily) app purchases in 5-7 days time. That’s how it is described, at least.

This opens up some possibilities for abuse. For instance, if you complete a game within two weeks, then you can get your money back and end up paying nothing. As a developer, I tested this out myself. It turns out there is an even bigger problem. At least, right now, when the refund is processed, the app continues to work. You get the app for free, forever.

END_OF_DOCUMENT_TOKEN_TO_BE_REPLACED 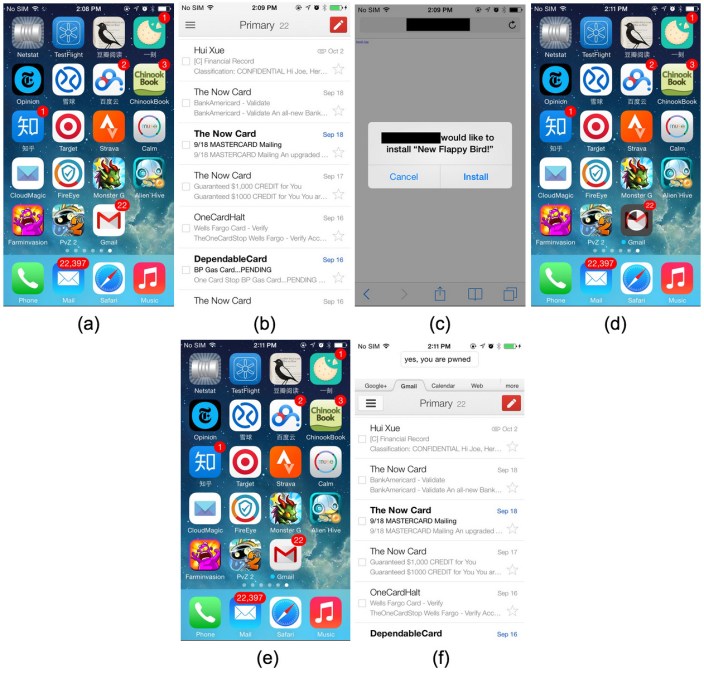 Last week, it was reported that Mac and iOS users in China were the target of new malware called WireLurker that resulted in Apple confirming the security issue and blocking the affected malware apps. Just days later, mobile security research firm FireEye reports it has uncovered a major iOS security flaw that it claims poses a much bigger threat to Apple users than WireLurker. END_OF_DOCUMENT_TOKEN_TO_BE_REPLACED 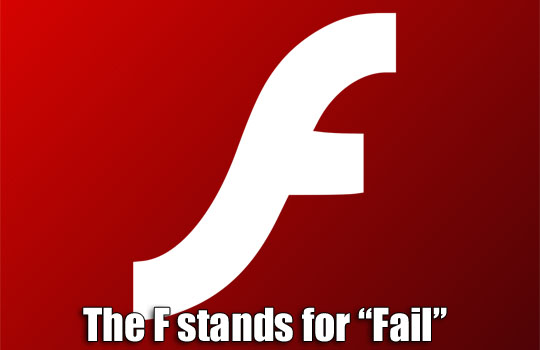 Due to a security flaw discovered in its Flash Player software, Adobe released an update to the web plugin earlier this week. Today Apple confirmed that it had updated its plugin blacklist for OS X to stop the system from using a version of Flash Player older than 14.0.0.145 (or 13.0.0.231 on older systems).

According to Apple’s product security team:

Due to security issues in older versions, Apple has updated the web plug-in blocking mechanism to disable all versions prior to Flash Player 14.0.0.145 and 13.0.0.231.

END_OF_DOCUMENT_TOKEN_TO_BE_REPLACED 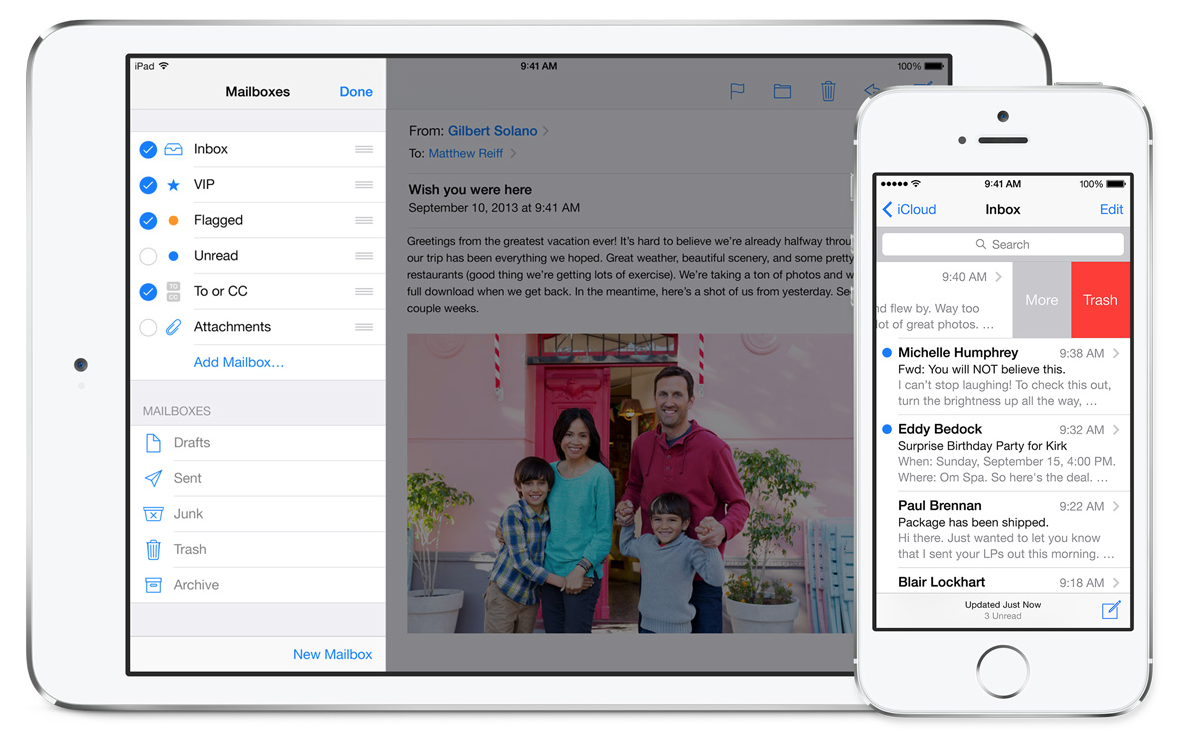 END_OF_DOCUMENT_TOKEN_TO_BE_REPLACED

MacBook Pro with Retina display: Problems in every dimension 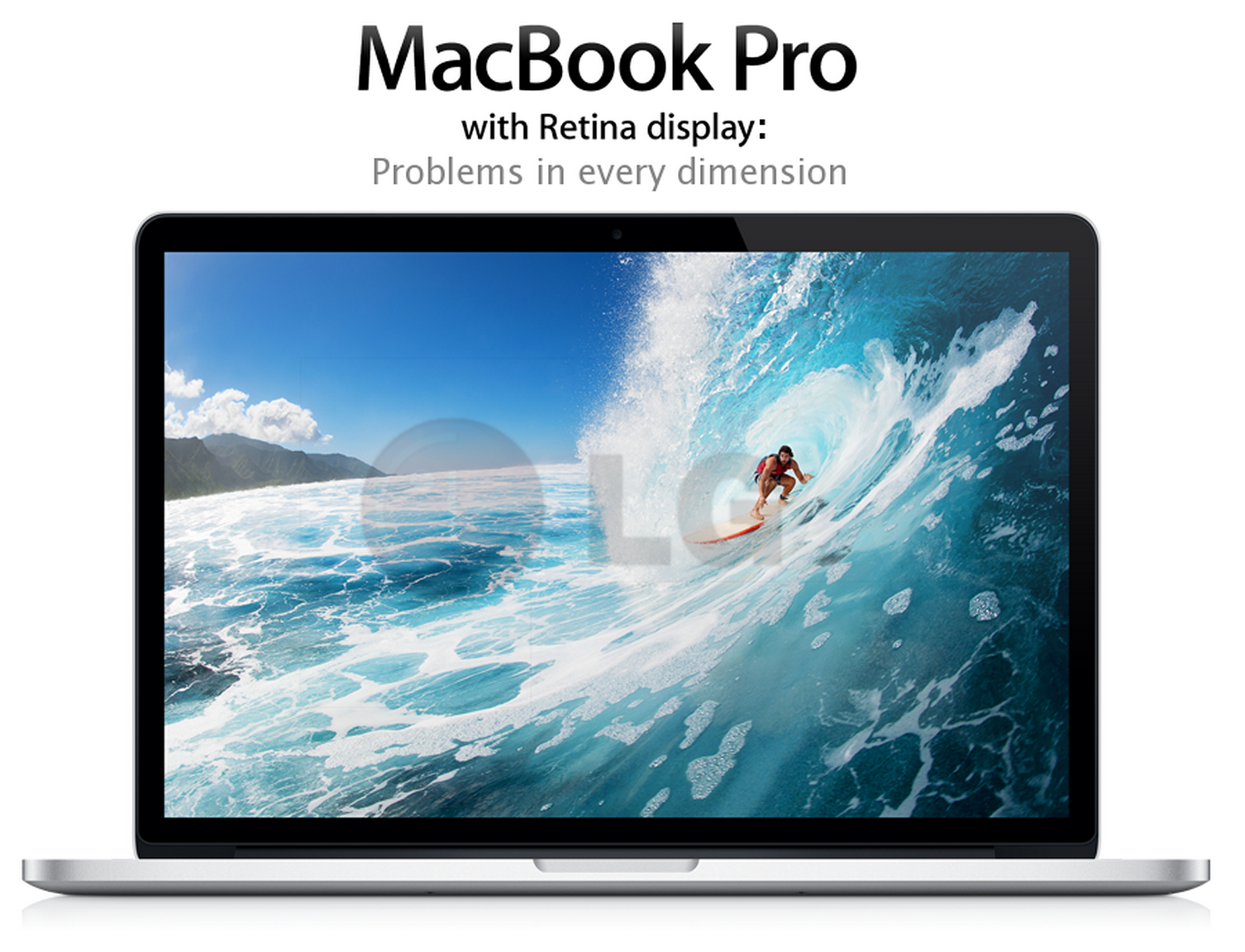 When Apple unveiled its first Retina MacBook Pro with the 15.4-inch model in June, it came with an all-new, slimmed down design, all-flash architecture, and its flagship Retina display with over 5 million pixels. Apple has built its reputation on quality, craftsmanship, and customer/user experience, but that hasn’t been the case with its latest lineup of MacBooks. What many consumers don’t know is that buying a new Retina MacBook means taking your chances with possibly receiving a unit that is subject to display defects, battery, graphics, and fan-related issues among other major stability problems. These widespread issues have received limited coverage in the press and many consumers claim Apple is failing to sufficiently address the problems by not informing consumers and employees.

Leading the reports of problems is one that causes burn-in or ghosting on the device’s display. The result is a support thread with over 364,769 views and, most recently, a class-action lawsuit in California that alleged Apple is failing to inform consumers of the issue. Users experiencing the problem eventually realized the source of the issue was with LG, one of Apple’s display suppliers for the new Retina MacBooks. Unfortunately, models with Samsung displays aren’t totally free from a myriad of other significant issues.

Apple described the image-retention problems on this user’s display as normal after two visits. The display was eventually replaced with a Samsung but continues to experience other display related problems.

Problems at the Apple Store

Finally, after 4 LG screened rMBPs I give up!

The problems are severe enough that it’s affecting the buying experience for consumers, driving customers to opt for other devices, and forced me personally to stop recommending the machine. Not only is Apple not addressing the issues publicly, Apple retail employees and 9to5Mac readers confirmed Apple is failing to properly inform retail and repair staff of the problems… END_OF_DOCUMENT_TOKEN_TO_BE_REPLACED