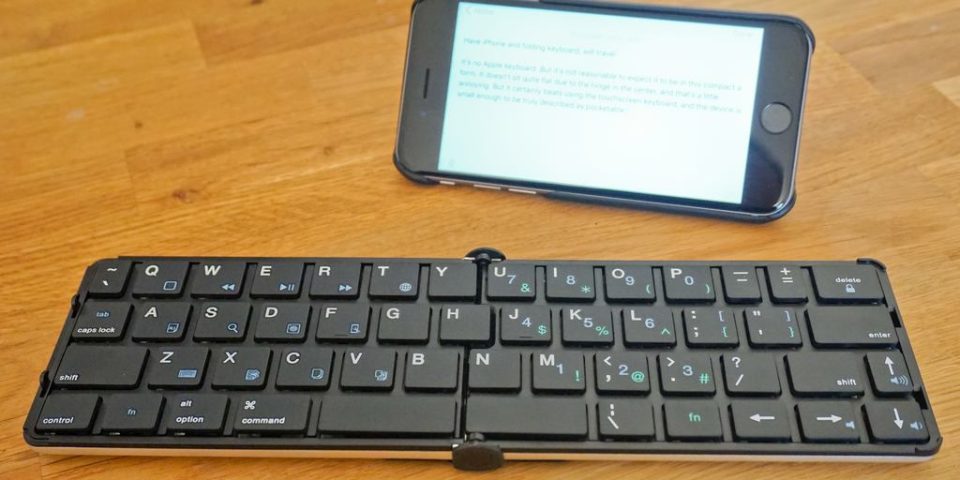 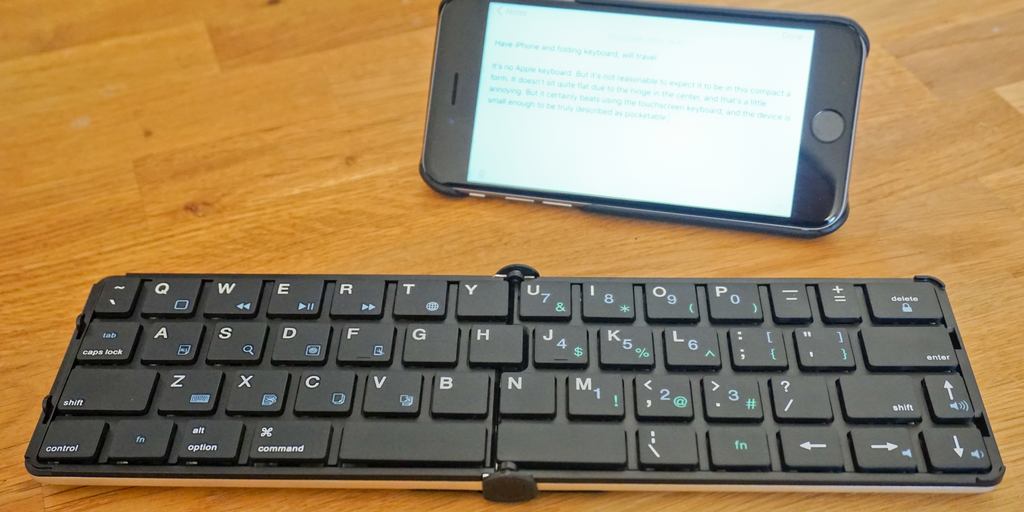 Apple was the first company to create a touchscreen keyboard I considered usable. Nothing prior to the iPhone even came close, which is why in those days I stuck to phones with physical keyboards.

Even today, though, I still have a strong preference for the real thing. My iPad is usually accompanied by my Brydge keyboard, but what about those whose iPhone is their primary device when out and about?

Cam reviewed one option – the Microsoft Universal Foldable Keyboard – and now there’s an even smaller and cheaper option on the way: the Flyshark 2. The company first launched a version of this a year ago, and currently has a Kickstarter campaign running for an improved version. It’s fully-funded, with 10 days to go, and I’ve been testing a prototype version with my iPhone 6s …  END_OF_DOCUMENT_TOKEN_TO_BE_REPLACED