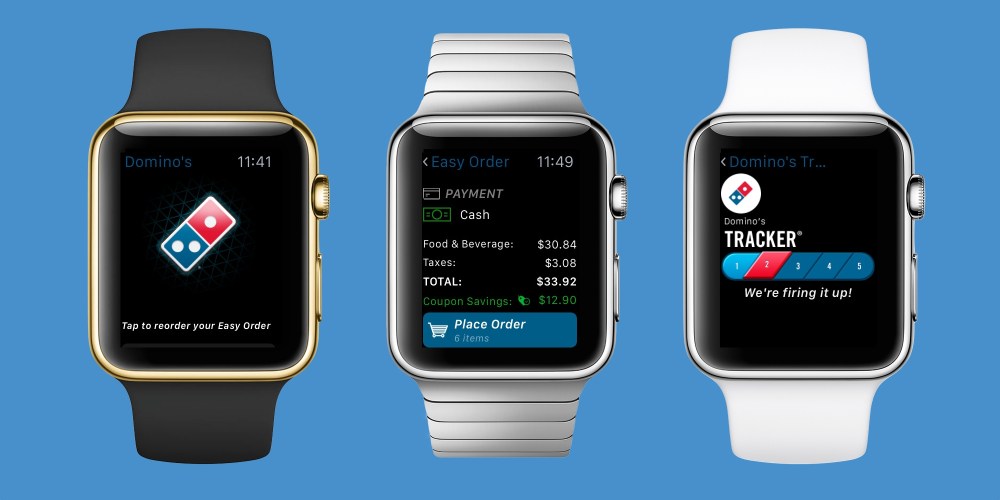 While Chipotle truly innovated last year with its burrito button Apple Watch app, Domino’s is joining the party by finally making it possible to easily order pizza for delivery using the Apple Watch. The convenience factor is arguably in leagues with the Tesla summon watch app we recently saw, and it’s safe to say 2016 has officially arrived.

END_OF_DOCUMENT_TOKEN_TO_BE_REPLACED

Evernote is taking its Food app out of service next month 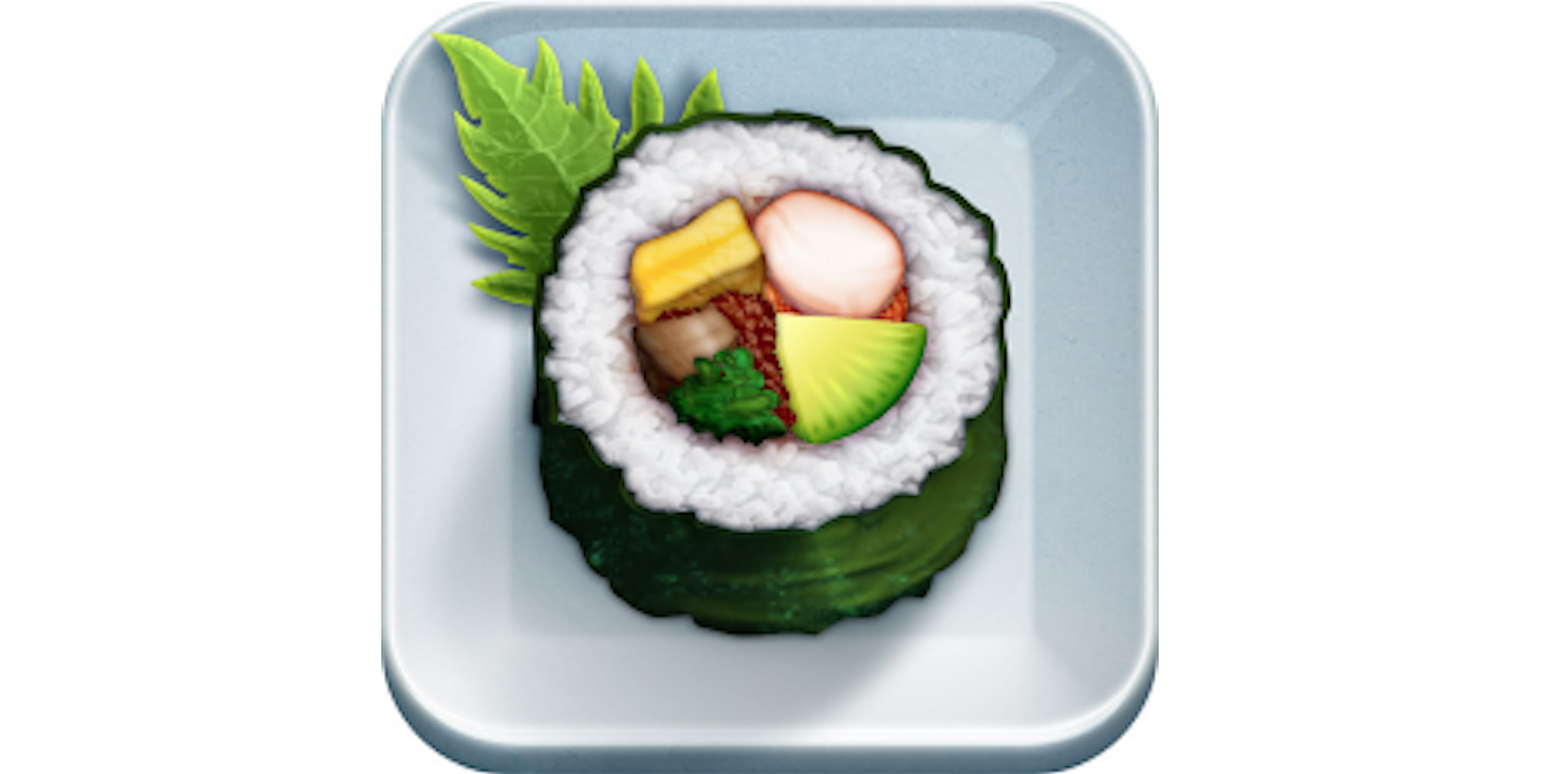 PSA for the chefs and food enthusiasts: Evernote is taking its Food app completely out of service next month. Evernote Food, which used the Evernote syncing service but focused on capturing and storing recipes and photos of meals, will no longer be available for download at the end of next month.

Evernote is also stopping sync support for Food as it takes the app out of its portfolio, instead pointing users to the main Evernote app and the service’s Web Clipper feature.

If you enjoyed using Food, please give Web Clipper a spin for collecting recipes and cooking inspiration and try Evernote for capturing your favorite meal experiences. Our App Center Food Collection also features Evernote-integrated food-centric apps that you might like.

Evernote Food will stop working starting September 30th so users will need to sync their content up with the service before then. Recipes and photos within the app won’t go away, but Evernote will no longer sync it with the service. Evernote’s main app for iOS users is available from the App Store. Users affected can follow this transition guide to ensure no data is lost.

Feedie: an app that shares food pictorially and literally

A lot of people use the iPhone, to take pictures of their food, and share the pictures on Twitter and Facebook. Sharing photos of your meals online has become a phenomenon and you probably have several friends who participate in this trend. But what if you can actually make a difference for a great cause by taking pictures of your food? That’s exactly what a new app Feedie does. The pictures you take with Feedie can be posted and shared on Facebook, Twitter, Google + and Foursquare.