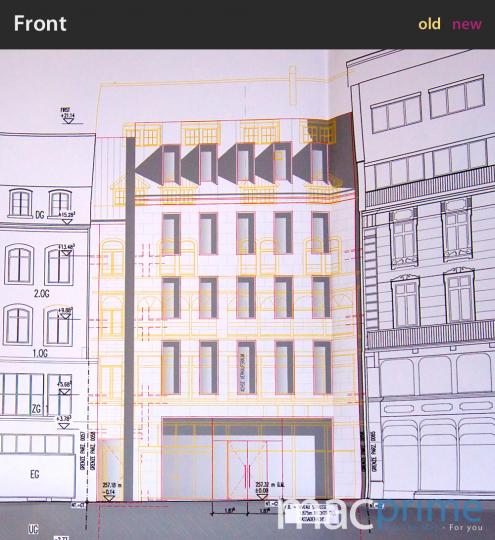 Job listings on both jobs.apple.com and jobs.ch appear to confirm long-standing rumors that Apple is to open a fourth Swiss Apple Store in Basel, joining its existing stores in Geneva, Zurich and Wallisellen …

Although no Basel jobs are currently found on the Apple site under that filter, five jobs – including Apple Genius – appear on the jobs.ch site. The entries were spotted by Swiss site macprime.ch, which previously reported what it believes to be plans and construction photos for the new store at Freie Strasse 47. Apple typically advertises store jobs around six months before opening.

Basel is the third-largest city in Switzerland, with a population of 172,000, located in the north-east. Basel is noted for its arts heritage, including being home to the Museum of Fine Arts, the world’s oldest public art collection.