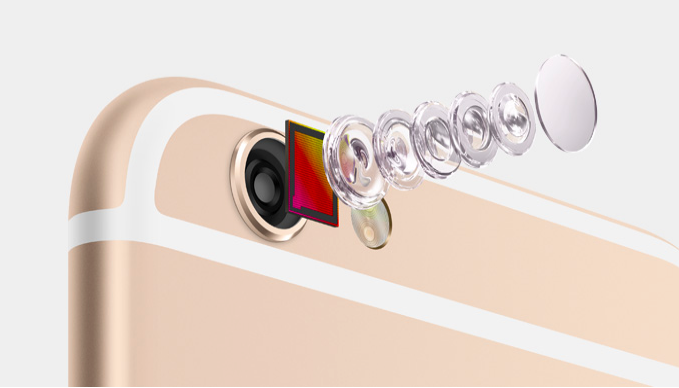 Code found in the first iOS 9 developer betas reveals that Apple is planning to support some significant camera features and upgrades with the new software version. Presumably planned for the next iPhone hardware version, developer Hamza Sood has discovered code in iOS 9 that reveals support for long-awaited changes to the front-facing FaceTime camera. According to the code, iOS 9 adds support for a FaceTime camera with 1080p video capture, up from the current 720p camera on the iPhone 6 and iPhone 6 Plus… END_OF_DOCUMENT_TOKEN_TO_BE_REPLACED