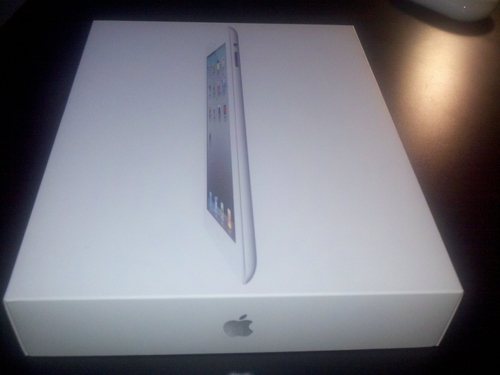 From the WTF dept:

The Shanghai Daily is reporting that a 17-year old sold a kidney so he could buy an iPad 2.

“I wanted to buy an iPad 2 but could not afford it,” said the boy surnamed Zheng in Huaishan City. “A broker contacted me on the Internet and said he could help me sell one kidney for 20,000 yuan.”

On April 28th, the boy went to Chenzhou City in neighboring Hunan Province for the kidney removal surgery arranged by the broker. He was paid 22,000 yuan (an extra 2,000–) or $3,400 after his right kidney was taken out at Chenzhou’s famous No. 198 Hospital.

His mom later found out (probably because he was rocking a new white iPad 2 and a huge scar) and called the police.

The hospital claimed they had no idea about Zheng’s surgery because the department that did the surgery had been contracted to a Fujian businessman.