Carl Icahn urges $150B Apple buyback in letter to Tim Cook, increases investment to $2.5B 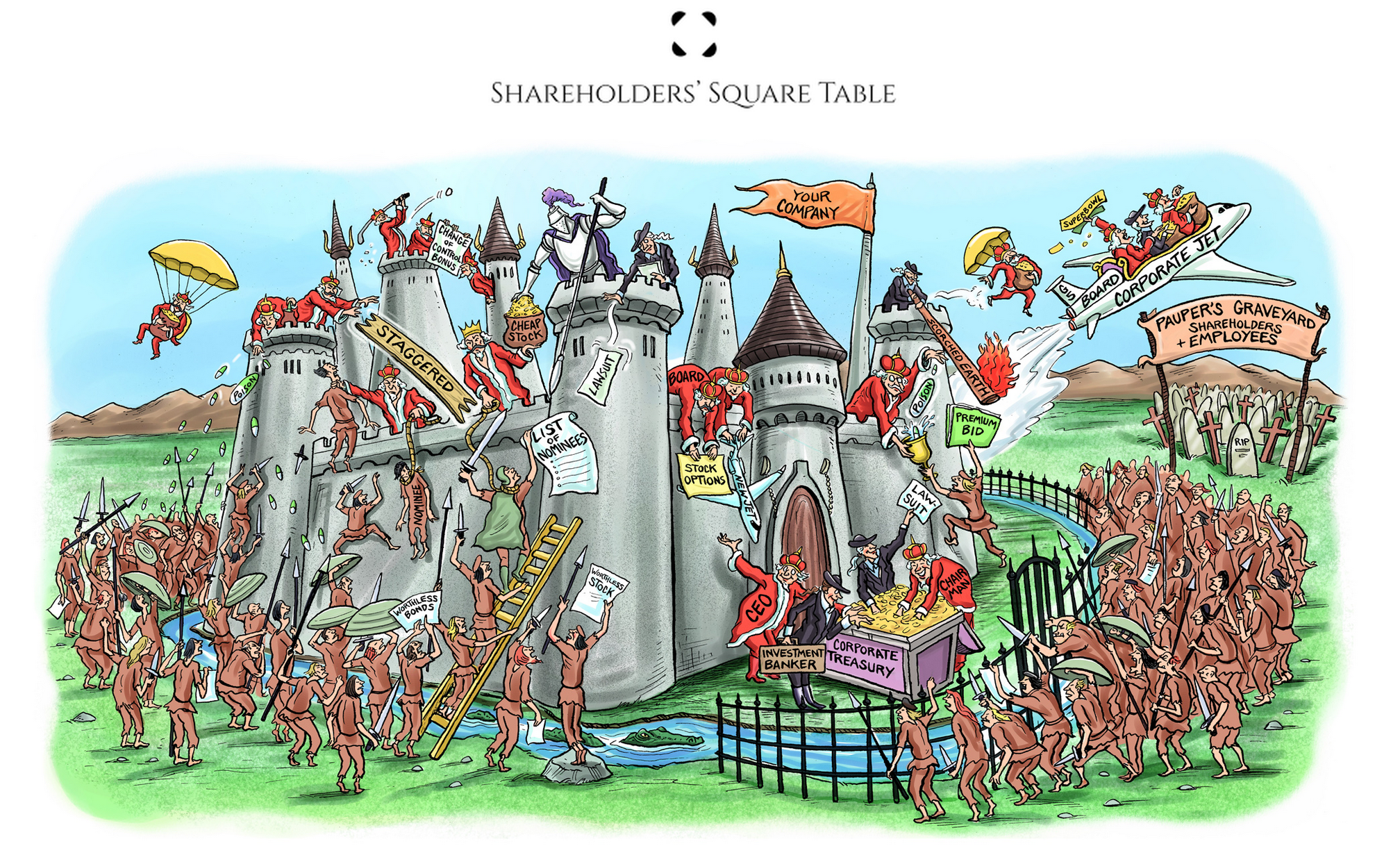 Following an announcement yesterday from billionaire investor Carl Icahn that he had sent a letter to Apple CEO Tim Cook and would post the full letter online today, Icahn’s new website has now officially launched with the full text of the letter. In the letter on Icahn’s new website called the Shareholders’ Square Table, the investor urged Tim Cook to implement the $150 billion buyback plan that he has been suggesting since first announcing in August that he had taken a “large position” in Apple:

The S&P 500 trades at roughly 14x forward earnings. After backing off net cash, Apple trades at just 9x (not factoring into account that the company has a significantly lower cash tax rate than the rate Wall Street analysts use). This discount (cash adjusted) becomes even more compelling given our confidence that Apple will grow earnings per share at a rate well in excess of the S&P 500 for the foreseeable future. With such an enormous valuation gap and such a massive amount of cash on the balance sheet, we find it difficult to imagine why the board would not move more aggressively to buy back stock by immediately announcing a $150 Billion tender offer (financed with debt or a mix of debt and cash on the balance sheet).

While this would certainly be unprecedented because of its size, it is actually appropriate and manageable relative to the size and financial strength of your company. Apple generates more than enough cash flow to service this amount of debt and has $147 billion of cash in the bank. As we proposed at our dinner, if the company decided to borrow the full $150 billion at a 3% interest rate to commence a tender at $525 per share, the result would be an immediate 33% boost to earnings per share, translating into a 33% increase in the value of the shares, which significantly assumes no multiple expansion.

In the letter Icahn adds that if the proposed $150 billion buyback was executed immediately, Apple would experience “further stock appreciation of 140% for the shareholders who choose not to sell into the proposed tender offer.” Icahn also agrees to not participate in the buyback by withholding his shares to “ invalidate any possible criticism” regarding the long term benefits of the proposal.

While there isn’t a ton of new information regarding Icahn’s new website, it is already accepting sign ups and a description on the website explains it as “a platform from which we can unite and fight for our rights as shareholders and steer towards the goal of real corporate democracy.”

Icahn says that Cook will call him after the October 28th earnings announcement.

Icahn’s full letter to Tim Cook is below: