Our launch video review of Infuse

FireCore has released an update for Infuse, the popular video app for iPhone and iPad. The new update boasts new features such as the ability to transfer videos to your iOS device through a web browser, fullscreen TV-out support, new sharing options, and more.

Infuse 1.3 is a free update for existing owners. New owners can get the app for $4.99 on the App Store. The full change log can be found below.

END_OF_DOCUMENT_TOKEN_TO_BE_REPLACED 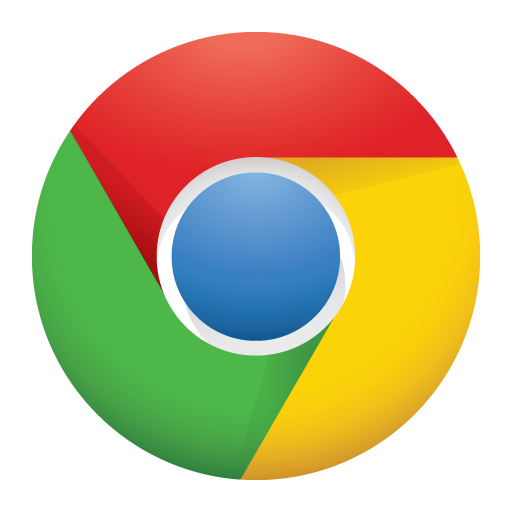 Google has just issued a big update to its Chrome app for iPhone and iPad that brings new “interoperability with other Google Apps” and a number of other notable features. That means that you’ll now be able to open all links for YouTube, Maps, Google+ and Drive in their native apps instead of in the browser. You’ll also now be able to access the apps with a single tap from within Chrome.

The update also brings enhancements to the newly introduced voice search capabilities, including: always visible controls from the toolbar and text-to-speech support for “all variations of English, Spanish, German, Italian, French, Japanese, and Korean.”

Other improvements in today’s update include fullscreen support on iPad, easier access to browser history, and, according to Google, data cost savings:

Reduce data usage and speed up page load times. View data savings in Bandwidth Management settings. This feature is being rolled out and will be available to all users over time.

Google explained the experimental data cost savings feature in a whitepaper when it was first introduced on Android. In the document, Google says its tests showed the feature can reduce data usage by up to 50%: