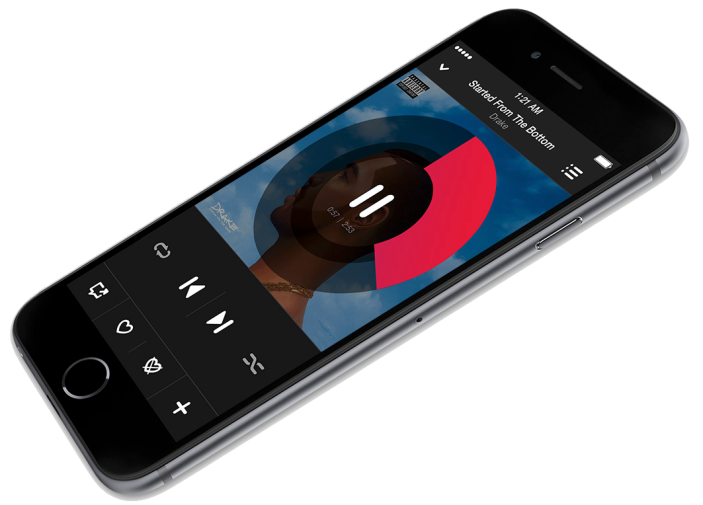 Former Beats Music CEO and current Apple employee Ian Rogers is participating in a charity fundraiser through the online auction site Charitybuzz. With the estimated value pegged at $3,000, the fundraiser has a starting bid of $600, and runs for two weeks starting today. The highest bidder will have the opportunity to meet the former Beats Music CEO in either Los Angeles (where Beats is headquartered) or Cupertino (near Apple’s campus) for a private lunch meeting. END_OF_DOCUMENT_TOKEN_TO_BE_REPLACED