Finally a smartwatch concept that I could actually see myself wearing 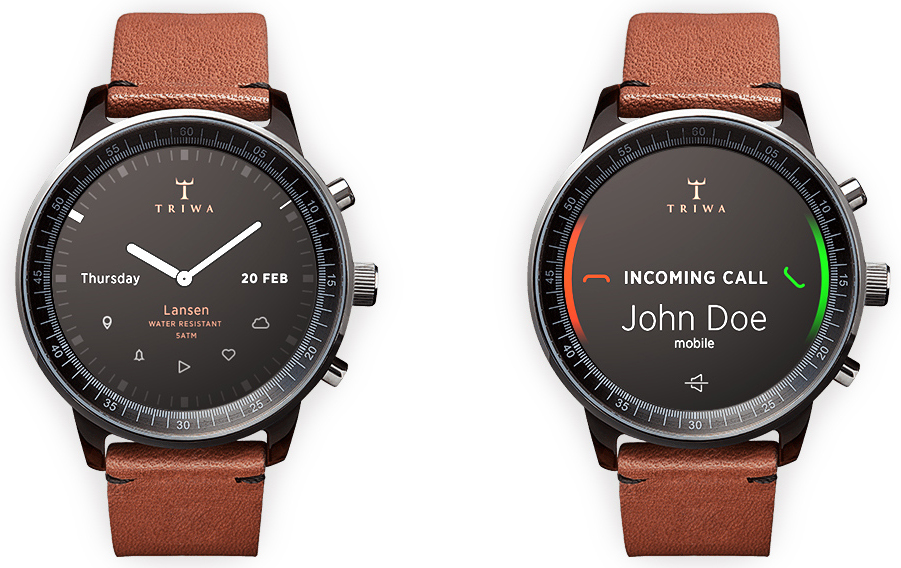 I’ve said before that if Apple or anyone else wants to persuade me to wear a smartwatch, they’re going to have to design something that looks like a stylish watch rather than a chunk of smartphone glued to a strap.

Even most of the concept images floating around haven’t really hit the mark in my view. But this one, by Hungarian designer Gábor Balogh and spotted by The Verge, does.

Granted, it suffers the usual concept image issue of being designed with little thought to practicality (what happens when I answer that call?), and it’s not an iOS interface we’re seeing, but Balogh himself says that he’s aiming to illustrate a principle rather than a specific user-interface. That principle being that a watch should, first and foremost, work as a watch. 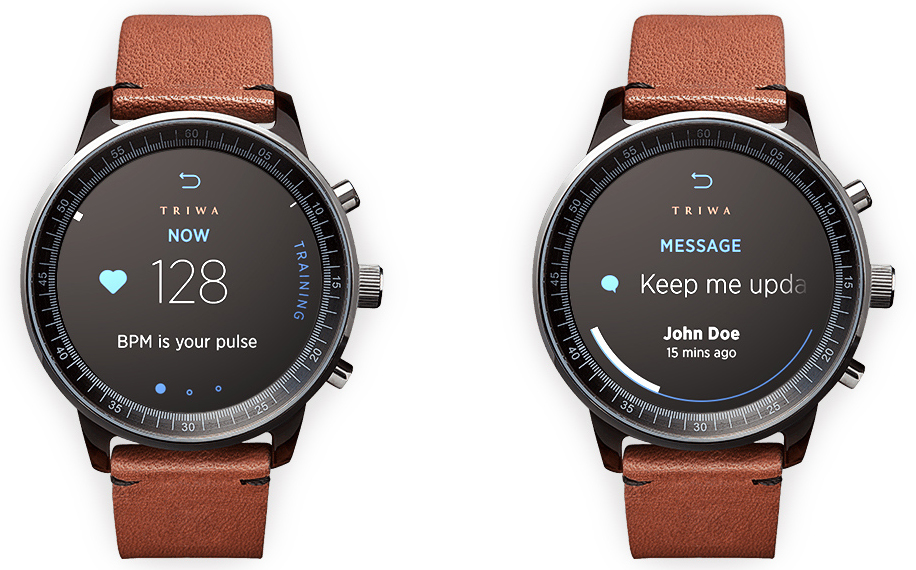 Check out the full set of images on Balogh’s Bēhance page, and let us know in the comments what you think.