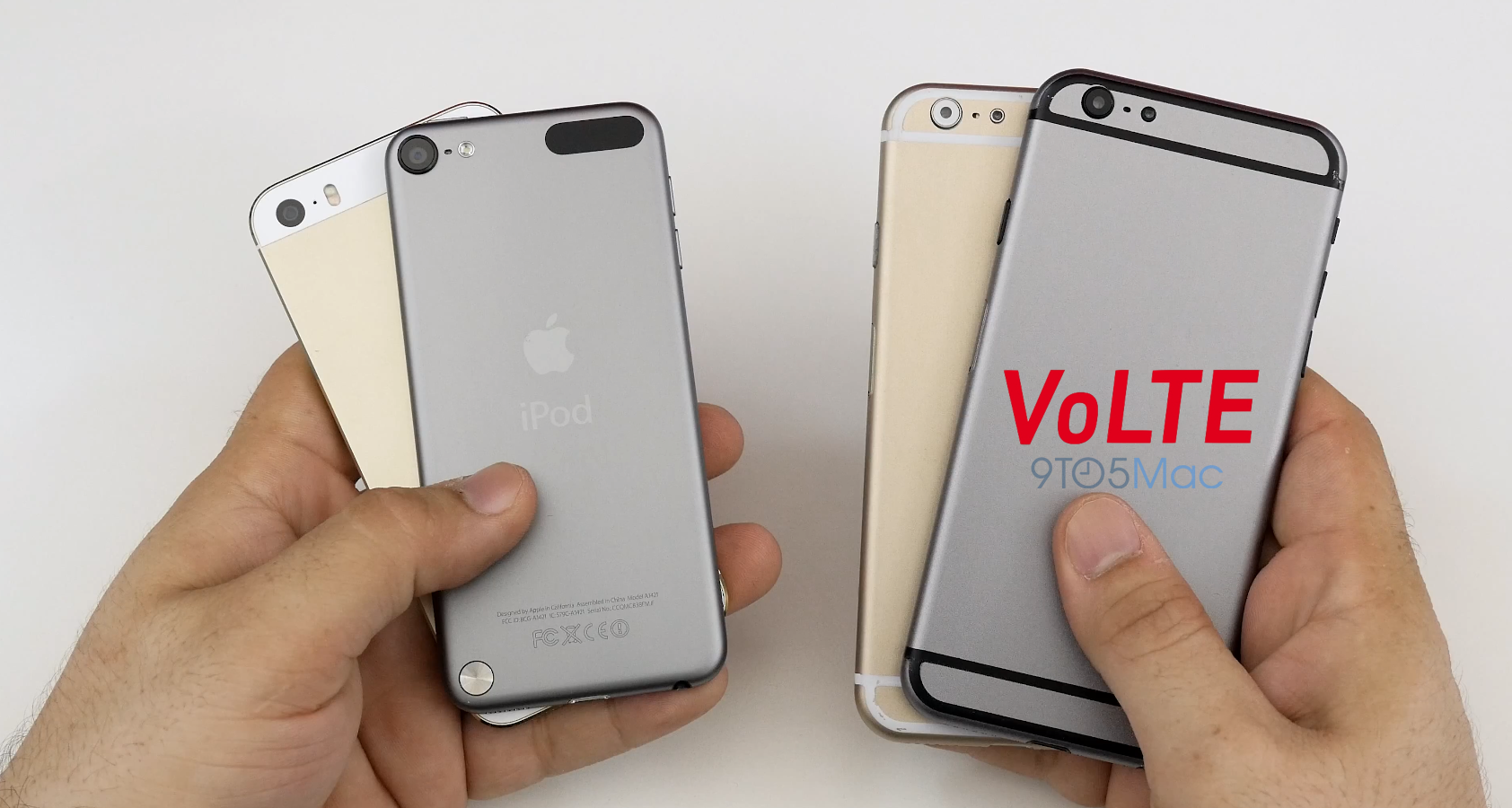 So I’m thrilled to congratulate my team on the launch of Voice over LTE (VoLTE) in the Seattle area for our existing LG G Flex and Samsung Galaxy Note 3 and Galaxy Light customers. Our friends at MetroPCS were the first to launch VoLTE in the U.S. back in 2012, and we’ve been working hard on a LTE Advanced version of VoLTE, which we plan to roll out to more T-Mobile customers throughout the coming year.

T-Mobile’s CTO Neville Ray noted that the new technology, which brings voice calls onto the same LTE radio layer previously reserved for data, will allow “faster call setup times (almost twice as fast as a non-VoLTE call setup) and the ability to enjoy lightening fast LTE data speeds while on a call.” It will also support the HD Voice or wide-band audio feature that Apple already supports. Ray explained how the technology works: END_OF_DOCUMENT_TOKEN_TO_BE_REPLACED