When Apple SVP Phil Schiller pointed us to a story earlier this week that Samsung was artificially inflating benchmark scores for its new Galaxy Note 3, many were quick to point out it wasn’t the first time Samsung had been caught engaged in such a practice. The same issue was discovered by AnandTech for the Galaxy S4 back in July, and today the site has an extensive report showing that almost every Android smartphone manufacturer is shipping devices that do the same.

As pictured in the chart above, that includes the HTC One, HTC One mini, LG G2, Galaxy Tab 10.1, and many others. In fact, the only companies that appear to not be using the method is Apple and Motorola, as well as Google with its Nexus 4 and Nexus 7 devices:

We started piecing this data together back in July, and even had conversations with both silicon vendors and OEMs about getting it to stop. With the exception of Apple and Motorola, literally every single OEM we’ve worked with ships (or has shipped) at least one device that runs this silly CPU optimization. It’s possible that older Motorola devices might’ve done the same thing, but none of the newer devices we have on hand exhibited the behavior. It’s a systemic problem that seems to have surfaced over the last two years, and one that extends far beyond Samsung…  None of the Nexus do, which is understandable since the optimization isn’t a part of AOSP. This also helps explain why the Nexus 4 performed so slowly when we reviewed it – this mess was going on back then and Google didn’t partake.

As noted in the report, the gains that OEMs are experiencing from the inflated scores are probably not worth the press they’ve been receiving. AnandTech points out that most of the inflated scores provide under a 10% increase in GPU and CPU performance benchmarks:

The hilarious part of all of this is we’re still talking about small gains in performance. The impact on our CPU tests is 0 – 5%, and somewhere south of 10% on our GPU benchmarks as far as we can tell. I can’t stress enough that it would be far less painful for the OEMs to just stop this nonsense and instead demand better performance/power efficiency from their silicon vendors.

You can check out the full report here, which offers in-depth analysis on the optimizations it found for several devices across various benchmark tests.

One area that Moto X beats out new iPhones: Durability

We’ve enjoyed seeing the new iPhones get smashed to pieces in the inevitable drop tests that followed the launch of Apple’s two new smartphones this month, but what we really want to know is how it holds up against some of its Android competition. SquareTrade has just completed a durability test (via AllThingsD), and found that not only are the new iPhones not performing as well as last year’s models, the new 5s and plastic-backed 5c were both beat by Motorola’s new flagship Moto X:

“We were expecting that at least one of the new iPhone models would up its game but surprisingly, it was the Moto X that proved most forgiving of accidents,” SquareTrade marketing chief Ty Shay said in a statement. “This is the first time we’ve tested the breakability on a Motorola phone, the only phone we’ve ever tested that’s made in the USA. We were pleased to find that it withstood our drop, slide and dunk test with only the slightest dent. It looks like Google is giving Apple and Samsung a run for their money.”

The new iPhones did, however, beat out Samsung’s Galaxy S4, which was also included in the durability test. 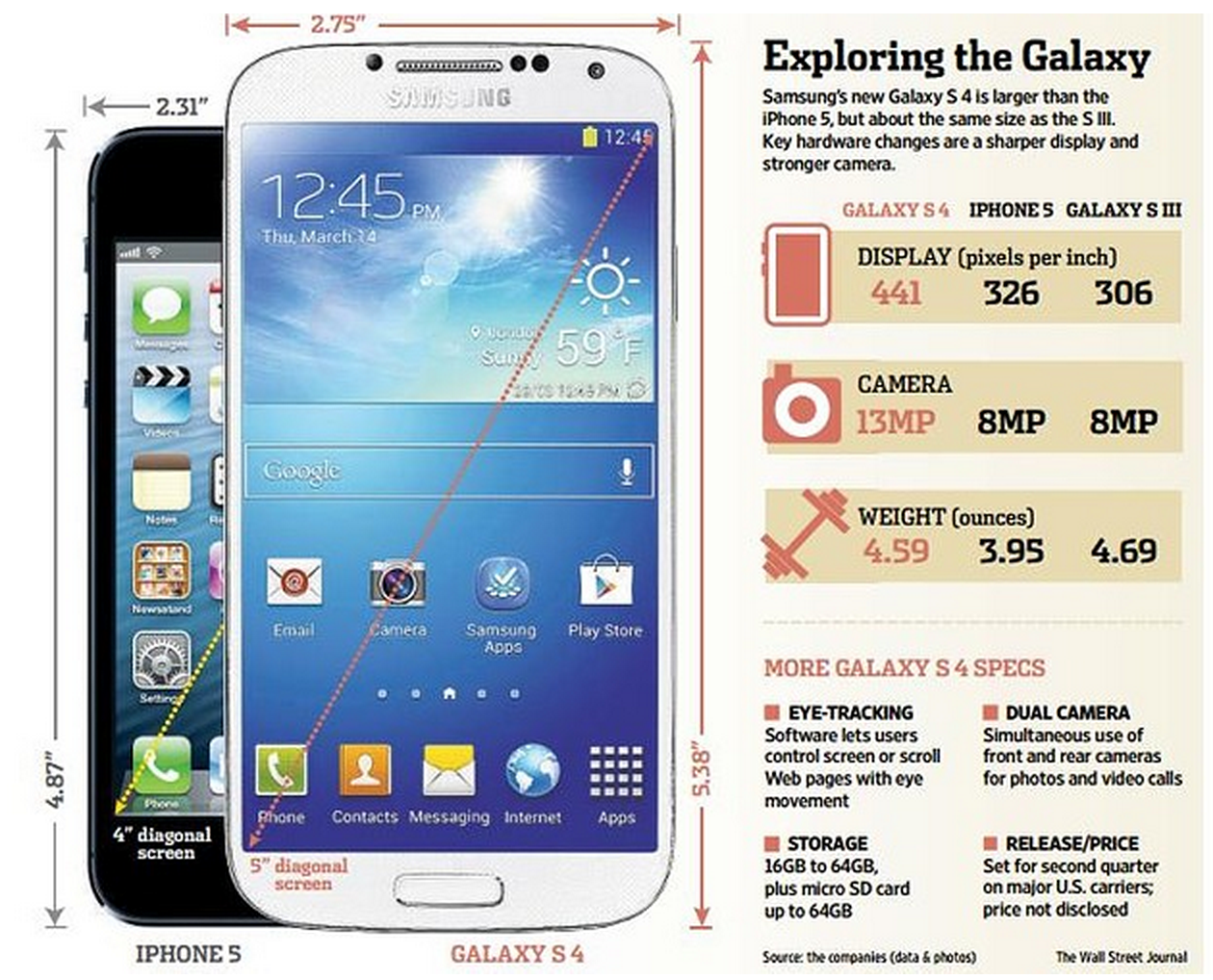 Back in May, Apple was attempting to add Samsung’s flagship Galaxy S4 as an infringing device in its ongoing, second major patent dispute with Samsung in California. It was also claiming that Samsung infringed two Siri related patents with the device’s Google Now voice assistant feature. Now, according to a report from Bloomberg, Apple has been denied its request to add the device with  U.S. Magistrate Judge Paul S. Grewal claiming it would be a “a “tax on the court’s resources”:

Adding another product to the case is a “tax on the court’s resources,” Grewal said in the ruling. “Each time these parties appear in the courtroom, they consume considerable amounts of the court’s time and energy, which takes time way from other parties who also require and are entitled to the court’s attention.”

Apple lawyer Josh Krevitt claims that denying to add the device in the ongoing patent suit would force Apple to “‘file a new lawsuit’ because the Samsung products covered by the case will be out of date by trial next year.”  END_OF_DOCUMENT_TOKEN_TO_BE_REPLACED 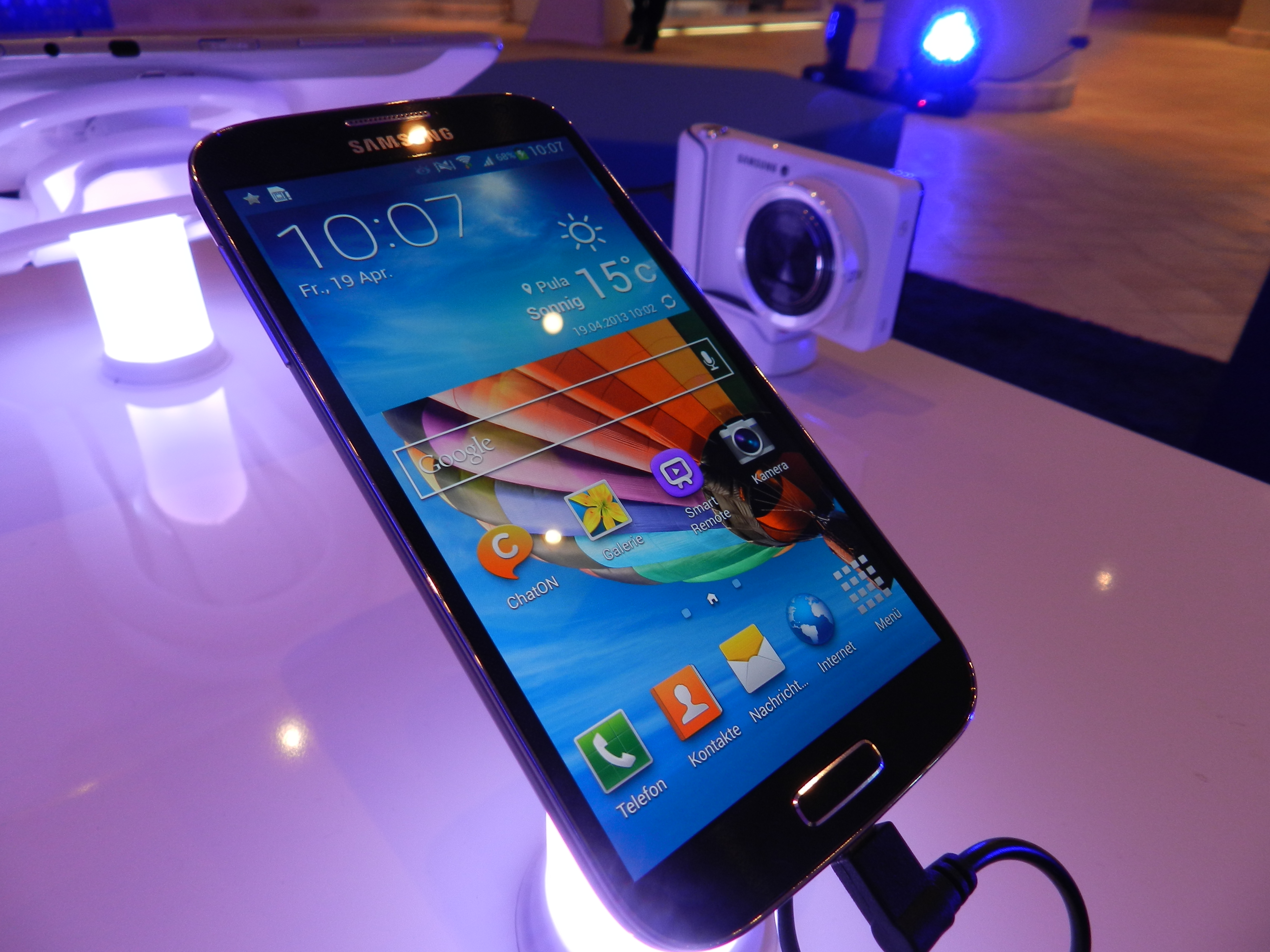 Earlier this month we noted that Apple was asking courts to add the Galaxy S4 as an infringing device in its ongoing patent dispute with Samsung in California. Now, Apple has officially filed a motion (via FossPatents) outlining five patents infringed by the Galaxy S4 and another two Siri related patents infringed by the device’s Google Now voice controlled search feature.

Apple had previously claimed that the Android Google search box feature on Samsung devices infringed the same patents, but is now moving to have Google Now included alongside the S4. Excerpt from Apple’s filing below: END_OF_DOCUMENT_TOKEN_TO_BE_REPLACED 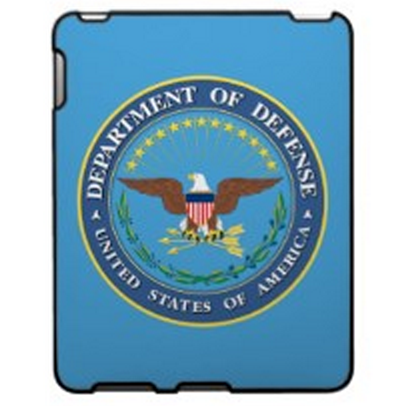 END_OF_DOCUMENT_TOKEN_TO_BE_REPLACED

In its ongoing second major patent trial against Samsung, Apple yesterday filed a statement with the US District Court in California claiming that after examining the recently released Galaxy S4 it has “concluded that it is an infringing device and accordingly intends to move for leave to add the Galaxy S4” to its long list of 22 infringing products. Apple is hoping Judge Lucy Koh allows the S4 to be added, but in line with the court’s request to reduce the number of infringing devices ahead of a trial scheduled for spring 2014, Apple has also agreed to remove without prejudice one of the other 22 infringing devices from Samsung it currently has listed.

What does Samsung’s S-Voice assistant think of Siri?

Despite having access to a pretty powerful voice-enabled, predictive search engine with Google Now, Samsung is still pushing ahead with its own ‘S Voice’ app to try and provide a unique Siri-like experience on its devices. We’ve seen many comparisons of how Samsung might have borrowed from Apple for its own voice-controlled assistant, but today a post from AndroidCentral got us curious about how S Voice reacts when asked about Siri.

The screenshot we grabbed above speaks for itself with the Galaxy S4 returning snappy answers when asked about the iPhone and Siri. When asked, “Have you ever used an iPhone?,” S Voice responded, simply, “No, I have standards.” Another question, “Are you Siri?,” returns the answer, “I think that I am, but I’m a little biased.”

Results appear to vary for users, but it’s certainly an easter egg that Samsung has intentionally included in the app at some point. Siri isn’t free of its own clever responses with users finding several easter eggs and controversial remarks since the app first launched on iPhone 4S. Asking Siri about Samsung or its devices, however, usually just provides a vague response or directs users to Apple’s website or the web.

Some answers Siri gives are amusing, such as responding to marriage questions with “My End User License Agreement does not cover marriage”. People are more amused by the silly stuff, like when you say “call me an ambulance” and she responds by acknowledging “From now on, I’ll call you ‘an ambulance’”.

Some things you’ll never use. We missed these. END_OF_DOCUMENT_TOKEN_TO_BE_REPLACED

Samsung officially unveiled its flagship Galaxy S4 smartphone last night at a theatrical, Broadway-style presentation in New York, and analysts are quick to jump in today with opinions on what it means for Apple. AAPL is having a decent morning hitting a high of 442.50 and opinions from analysts seem to be split down the middle regarding whether the S4 has what it takes to cut into Apple’s market share.

Gene Munster of Piper Jaffray doesn’t seem too impressed with the S4 upgrade but noted Samsung’s new S Band is “a quick first pass for Samsung on wearable technology ahead of Apple’s watch. Munster added that he expects Apple to launch its smart watch product by 2014 (via Barron’s):

The Galaxy S4 appears to be largely an incremental update to the S3 including a slightly larger screen (4% larger on diagonal), better camera and processor, and updated software, but largely the same body style and casing. We believe some of the software features are unique, including the tilt to scroll, video pausing based on facial recognition, and hand gesture based interactions, but view these software improvements as minor compared with what Siri was to the iPhone 4S or even Google Now to Android.

Jefferies analyst Peter Misek thought the S4 will be “incrementally negative for Apple” but doesn’t view the S4 upgrade as “revolutionary” (via Zdnet): END_OF_DOCUMENT_TOKEN_TO_BE_REPLACED