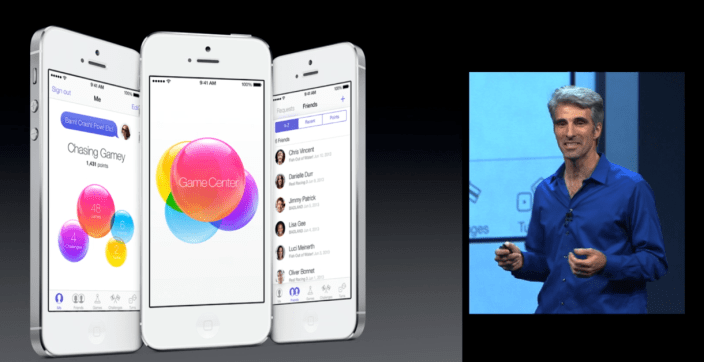 TechCrunch has a fascinating insight into the world of App Store scammers, using the example of a game created from a $10 template that ended up making $10,000 a day.

The piece alleges that the developer of the paid version of Red Bouncing Balls Spikes used a network of around 20,000 fake Apple IDs to buy his own app in order to get it to the top of the charts, an up-front investment of $20k that would be repaid many times over …  END_OF_DOCUMENT_TOKEN_TO_BE_REPLACED