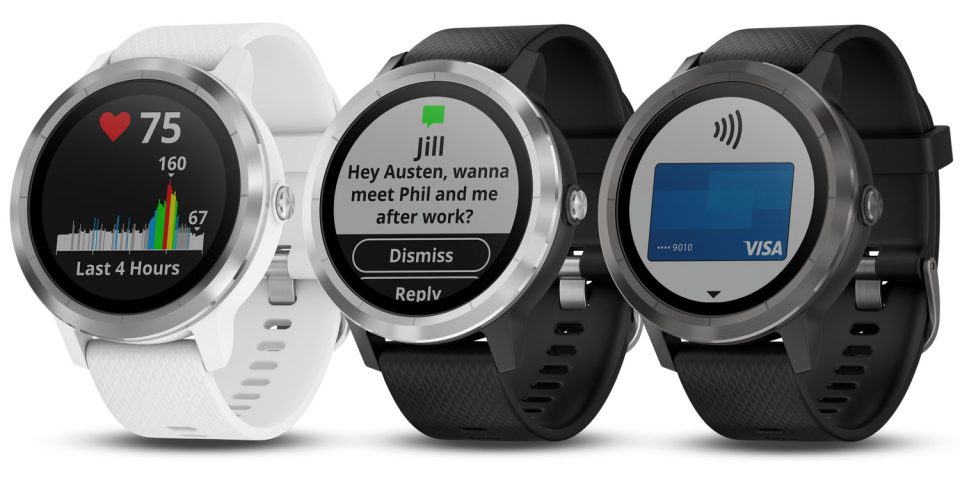 Garmin’s latest fitness-focused smartwatch appears to be targeted directly at the Apple Watch market, with a $300 price tag and the inclusion of a contactless payment facility, Garmin Pay.

Like Apple Pay, Garmin Pay supports both Visa and Mastercard debit and credit cards from major banks, and it offers the same approach to security as the Apple Watch. It uses token-based payments, and entering a passcode activates the payment functionality while it is disabled as soon as the watch is taken off your wrist …

END_OF_DOCUMENT_TOKEN_TO_BE_REPLACED

Garmin has announced the Virb 360, a high-spec 360-degree action cam shooting at an impressive 5.7K at 30fps. The unusual resolution is designed to create enough spare pixels to automatically apply spherical stabilization to output smooth 4K video in the company’s own Virb Edit software.

As with earlier Virb action cams, there’s built-in GPS to allow you to overlay data like speed, altitude and location – as well as data sent via Bluetooth from any device with an ANT+ sensor. But the features don’t end there …

END_OF_DOCUMENT_TOKEN_TO_BE_REPLACED

Garmin has announced new versions of its Garmin Drive range of in-car satellite navigation devices, using Bluetooth connectivity to an iPhone or Android phone to provide additional functionality. Most are available in a choice of 5- and 6.95-inch models, somewhat confusingly indicated by 51 and 61 suffixes.

The entry-level Garmin Drive 51/61 adds free real-time services, such as live traffic, for select models when wirelessly paired with a Bluetooth-enabled smartphone. After pairing to a smartphone, drivers can also enjoy live parking information from Parkopedia, the world’s leading parking service provider. Parkopedia conveniently provides pricing and availability trends for on-street public parking as drivers approach a destination. Other real-time services such as LiveTrack allow drivers to share their location with friends – a useful feature to track family members or loved ones during a road trip.

END_OF_DOCUMENT_TOKEN_TO_BE_REPLACED

While Apple is set to release its Watch sometime early this year, CES 2015 is already packed with smartwatches with a range of focuses including fitness, fashion, and utility. We already saw Withings show off its colorful and affordable Activité Pop smartwatch with 8 month battery life, and others including Misfit, Garmin, Magellan, First Alert and more also have something for your wrist to show off at the Consumer Electronics Show this year. Check out the latest below: END_OF_DOCUMENT_TOKEN_TO_BE_REPLACED

Getting smooth handheld video as you pan around isn’t easy, and professional Steadicam solutions run to four figures and up – perhaps just a little OTT for an iPhone (though Apple doubtless used them).

But the iPhone has a very capable camera, and the StayblCam is a $75 device designed to give you some of the benefits of a Steadicam at a rather more iPhone-friendly price. Available for pre-order now for delivery in September/October, I tried out a prototype to see how well it performs …  END_OF_DOCUMENT_TOKEN_TO_BE_REPLACED

Having just returned from a 12-day cycle-touring holiday (you missed me, right?), it occurred to me how much the activity has changed over the years. The basics are still the same, of course: turning the pedals makes the scenery pass slowly by, and by the end of the day you’re 40 or 50 miles away from where you had breakfast. But what used to be a very low-tech activity, involving little more than a paper map and compass, has now turned into something of a technofest – at least for me and a fellow geek friend who joined me. And my MacBook Air, iPad and iPhone are all integral parts of the trip …

END_OF_DOCUMENT_TOKEN_TO_BE_REPLACED

Opinion & poll: Will the iWatch be the key to a healthier, fitter you? 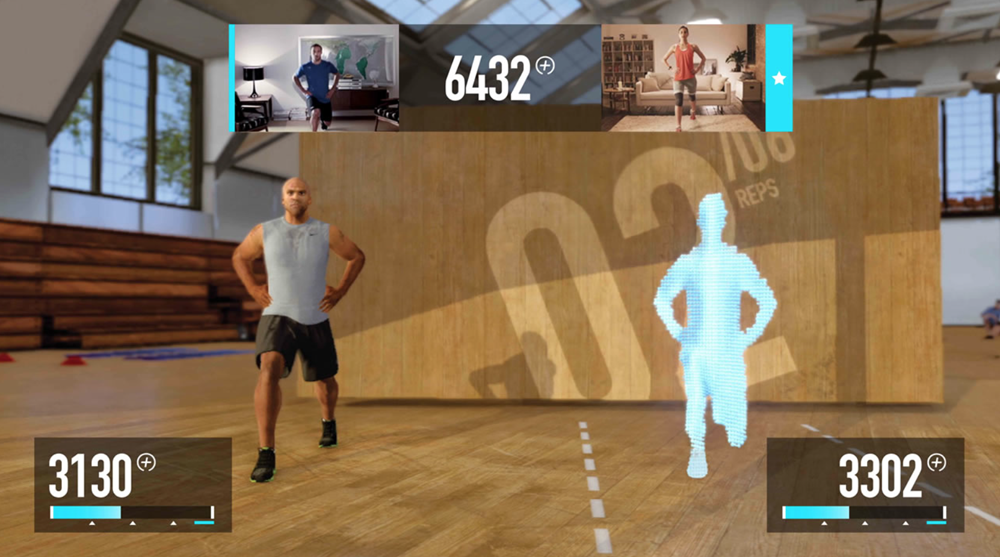 The gadgetization of fitness has been a significant trend over the course of the past year. The wrists of anyone even vaguely into sports or exercise were suddenly adorned with the Nike Fuel Band, and our Facebook feeds full of RunKeeper and Strava reports of just how far our friends had jogged and cycled.

It seems pretty clear by this point that the iWatch will, when it appears, have a major focus on health and fitness. We don’t yet know exactly what it will measure, but I argued in an earlier opinion piece that it’s likely to measure more than any one of the devices currently available.

Will the old adage of ‘What gets measured gets managed’ apply, with all this data leading us to exercise more, eat more healthily and generally up our game fitness-wise? Or will it be a novelty that quickly wears off, with owners reverting to life as usual within a few weeks … ?  END_OF_DOCUMENT_TOKEN_TO_BE_REPLACED

BioShock Infinite: Mac game developers Aspyr announced today that it will be bringing Bioshcok Infinite to the Mac following its release on PC and consoles next week on March 26. It will take Aspyr until the summer to get the third instalment in the Bioshock series up and running on OS X, but the company promised us more details on pricing, preorders, and release dates in the near future. The game follows lead character Booker DeWitt and takes place in the lost, floating city of Columbia. It’s the first title in the series that doesn’t take place under water and also sees the return of the game’s original developer Ken Levine.

Amazon Send to Kindle: Announced by Amazon today, website owners can now add a “Send to Kindle Button” to allow visitors save content directly to Kindle devices and apps. That means that iPhone and iPad users can now use the function on supported sites to send content to the Kindle iOS apps. Some sites such as The Washington Post, TIME, and Boing Boing have already added the button.

Final Fantasy V: The FF-Reunion website is reporting that Final Fantasy V is making its way to the App Store, at least in Japan, by the end of March. The title is said to get the usual overhaul for iOS, but until then you can always play the Game Boy Advance port through an emulator.

Garmin USA version 2.4: Garmin updated its USA version of its iOS app today alongside many other local versions with the ability to play voice instructions through your car’s speakers over bluetooth, a new Map Manager, points of interest from Wikipedia, and much more: END_OF_DOCUMENT_TOKEN_TO_BE_REPLACED