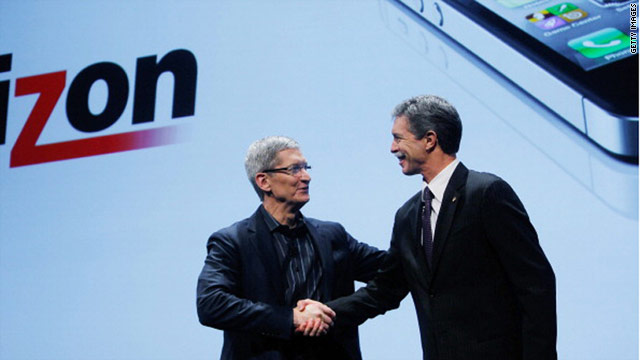 Verizon has reported its Q3 2012 earnings this morning with “a third consecutive quarter of double-digit percentage growth.” The nation’s second-largest carrier claims it experienced $29 billion in total operating revenue (3.9-percent gain over last year) and sold 6.8 million smartphones in total for the third quarter. Of the 6.8 million, Verizon reported selling 3.1 million iPhones. Just over one-fifth (or roughly 651,000) of those were the iPhone 5 that saw supply constraints. To compare, during Q2, Verizon sold 2.7 million iPhones.

The carrier also shed more light on its aggressive LTE rollout across the country. Its LTE service is now available to 250 million people in 419 markets across the United States. Furthermore, on the company’s earnings call, CFO Fran Shammo reiterated that its new Share Everything data plan has been “successful and well-received.”

You can find the press release below for specifics:  END_OF_DOCUMENT_TOKEN_TO_BE_REPLACED