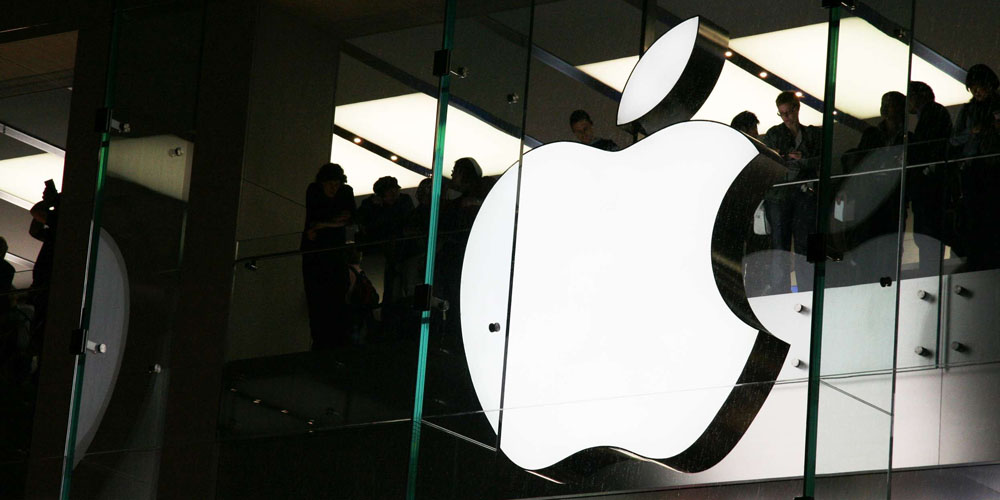 As its battle with the FBI continues, Apple has reportedly hired a former Amazon executive to oversee its corporate digital defenses, according to Reuters. George Stathakopoulos was vice president of information security at Amazon for 6 years and was a general manager at Microsoft for 10 years before joining Amazon. At Apple, Stathakopoulos will report to CFO Luca Maestri.