One 'Georgia Institute of Technology' story August 2013
See All Stories 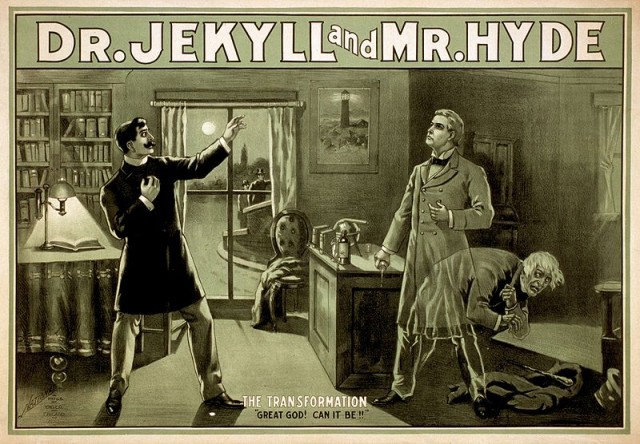 Researchers from the Georgia Institute of Technology managed to get a malicious app approved by Apple and included in the App Store by using a ‘Jekyll & Hyde’ approach, where the behaviour of a benign app was remotely changed after it had been approved and installed.

It appeared to be a harmless app that Apple reviewers accepted into the iOS app store. They were later able to update the app to carry out a variety of malicious actions without triggering any security alarms. The app, which the researchers titled “Jekyll,” worked by taking the binary code that had already been digitally signed by Apple and rearranging it in a way that gave it new and malicious behaviors …  END_OF_DOCUMENT_TOKEN_TO_BE_REPLACED