A nostalgic look back at the Mac launch, and early advertising [Videos]

Those of us old enough to have been around to witness the launch of the Mac can enjoy a good dose of nostalgia today, while those who weren’t can try to imagine just what the world was like before the Mac, thanks to two YouTube playlists.

EverySteveJobsVideo has put together a playlist of 18 Steve Jobs videos, from the launch of the Macintosh at the Apple shareholder event 30 years ago today, through internal videos, some early ads to a set of videos featuring not just the original “1984” ad, but alternative versions and the story of the making of the famous video.

EveryAppleAds (sic), meantime, has collected together the complete set of Get a Mac ads, with the hugely successful “Hello, I’m a Mac / And I’m a PC” format. 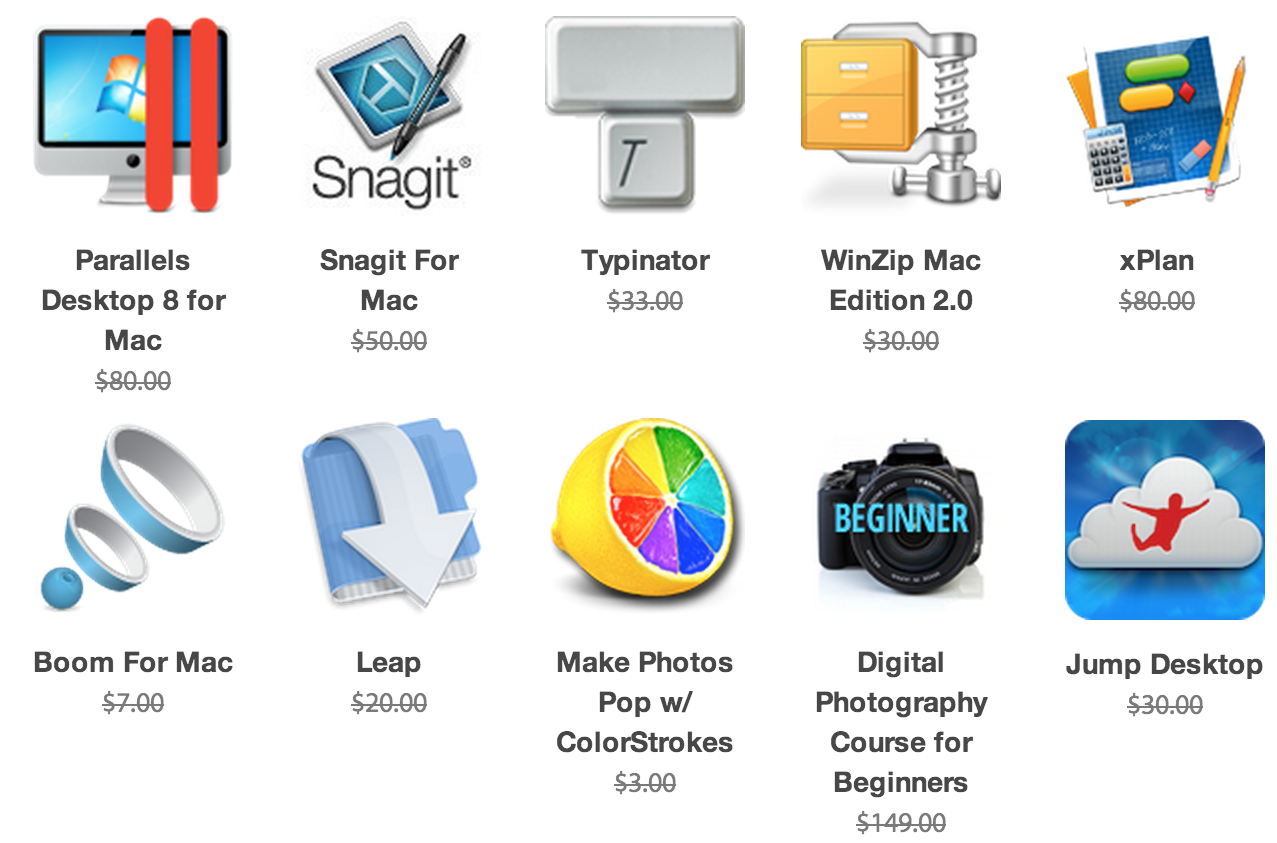 Ending this weekend from 9to5Toys.com, comes one of our favorite Mac app bundles. For $30 less than the price of the Parallels 8 (Give Windows 8.1 a free spin?) headliner app alone , you get another 9 other solid applications valued at $482 for $49.99. These are available for immediate download without shipping or tax charges worldwide.

Details and video below or on Specials.9to5Toys.com

END_OF_DOCUMENT_TOKEN_TO_BE_REPLACED

From 9to5Toys.com, comes one of our favorite Mac app bundles. For $30 less than the price of the Parallels 8 headliner app (Give Windows 8.1 a free spin?), you get another 9 solid applications valued at $482 for $49.99. These are available for immediate download without shipping or tax charges worldwide.

Details and video below or on Specials.9to5Toys.com

END_OF_DOCUMENT_TOKEN_TO_BE_REPLACED

Creator of Apple’s “Get a Mac” ad campaign, Scott Trattner, is leaving his role as executive creative director at TBWA/Media Arts Lab. He was responsible for the creative development of many Apple product ads from the iPod, iPhone and iPad to Mac, iTunes and iCloud. According to Ad Age, after years of focusing mostly on Apple campaigns at TBWA/Media Arts Lab, Trattner will take a new role at 72andSunny to work as one of three creative directors with clients, including Samsung, Xbox 360, Hewlett-Packard, Activision and Nike.

“Scott’s track record for creating colossal impact on behalf of his clients is second to none,” said 72andSunny CEO John Boiler in a statement. “His work has not only shaped one of the biggest brands in the world, but redefined industries.”

Most notably, 72andSunny was responsible for Samsung’s “Next Big Thing” Galaxy S II campaign that “launches the Samsung Galaxy S II by challenging blind allegiance to Apple’s inferior products”. 72andSunny is also behind many Call of Duty ads and campaigns for other Activision games.

Apple’s most recent ads featuring Apple Genius Bar employees, which aired during the Olympic Games in London, were not well received due to their lack of focus on an actual product and the fact they assumed customers were not knowledgeable. Apple later removed the videos from both their website and YouTube channel.