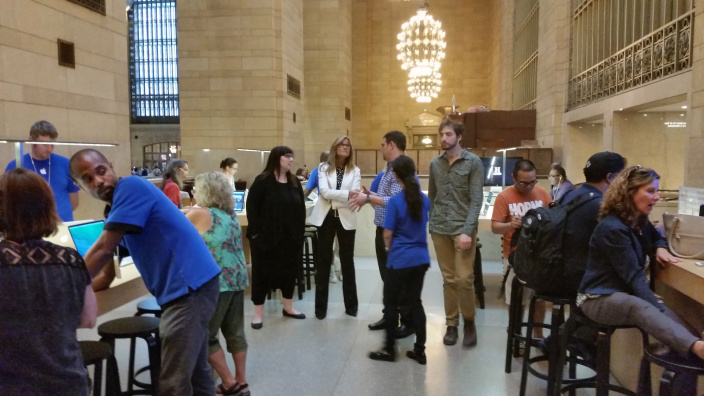 Leaving her role as CEO of Burberry to run Apple’s Retail and Online Stores division as senior vice president has garnered a lot of attention for Angela Ahrendts as Apple gears up for selling the Apple Watch starting next year. Today, Fortune’s 2014 list of the “Most Powerful Women in Business” has taken notice. Fortune writes:

Ahrendts may have given up a CEO title when she left Burberry to head Apple’s $20 billion retail operation, but her new role puts her more in the spotlight than ever. At Apple since May, she’s now key to the success of the company’s new watch.

Ahrendts has so far been readily welcomed by Apple’s Retail Store employees as she began her new role this year, and Fortune ranks her at #29 as her first entry onto the list. Who tops Fortune’s list of “Most Powerful Women in Business” this year? Ginni Rometty, who has her own ties to Apple now thanks to IBM’s newly announced partnership with the iPhone maker.