WSJ says what we all knew: iPad 5 will look like a big Mini 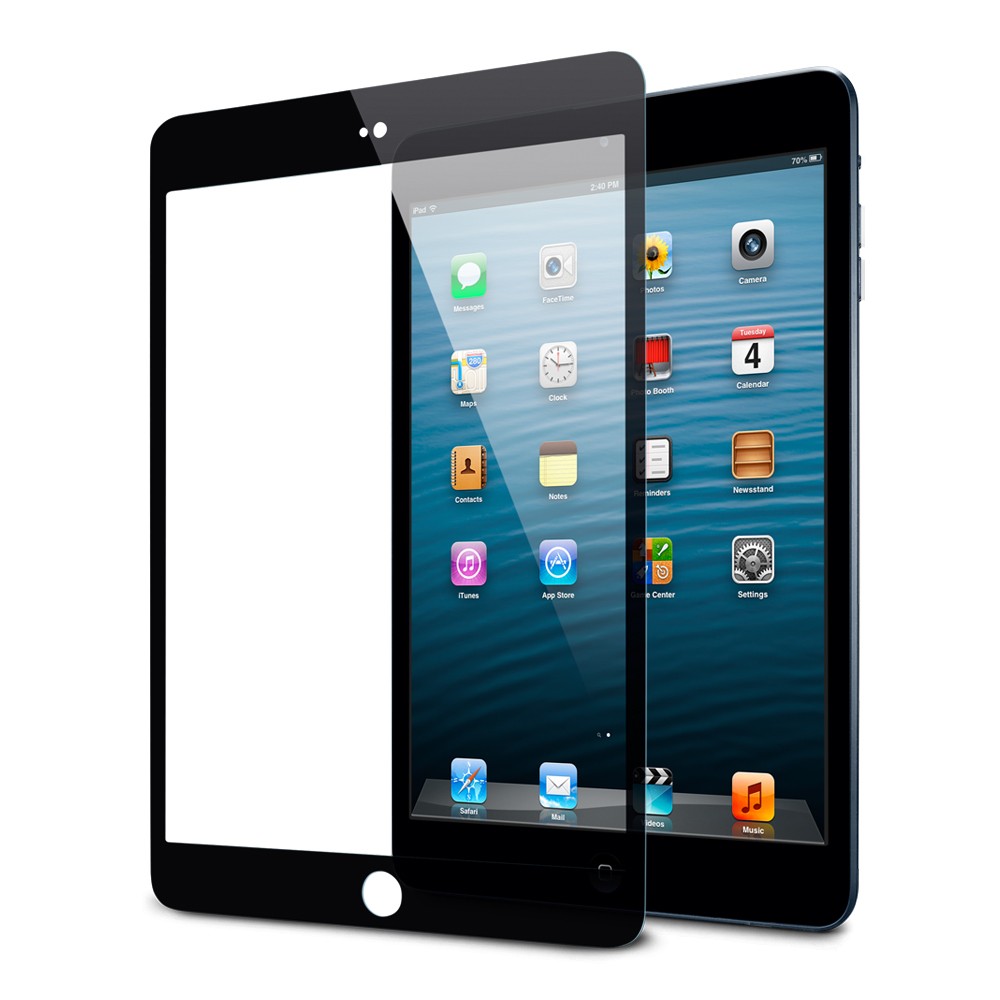 The WSJ seems to have confirmed what we were all expecting: the next iPad will essentially be a scaled-up iPad Mini.

The same touch-panel technology that made the iPad mini thin and light will likely feature in the next iPad, which is currently being produced by Apple Inc.’s Asian suppliers, according to people with knowledge of the matter.

We’d previously expected the iPad 5 to have the same thin bezel design as the Mini, and now the WSJ reports that it will also use the same film-based touch panel, replacing the glass touch panels used in current full-sized iPads. The switch from glass to film touch layer was one of the ways that Apple was able to reduce the thickness and weight of the iPad Mini, and demonstrated its ability to overcome the main drawback of film-based touch panels …  END_OF_DOCUMENT_TOKEN_TO_BE_REPLACED