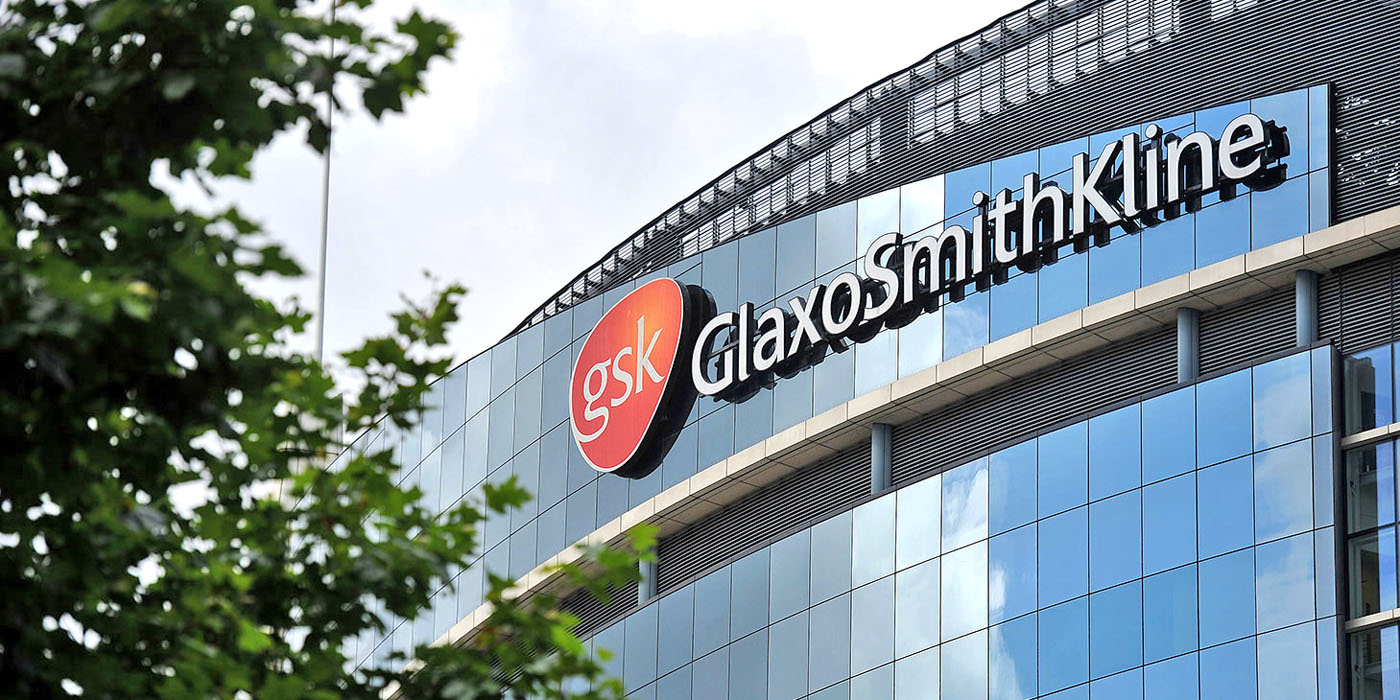 A few days after Buzzfeed revealed that Purdue Pharma was investigating the use of Apple’s ResearchKit platform to assist in developing new drugs, the piece has been updated to reveal that GlaxoSmithKline has similar plans.

GlaxoSmithKline, one of the world’s largest drug developers, told BuzzFeed News it is “currently working on integrating (ResearchKit) into clinical trials and planning to start in coming months.”

While some had assumed that ResearchKit would be used to assist only with not-for-profit research, Apple said that the company is willing to make the platform available to “anybody that is going to make an impact on people’s health” …  END_OF_DOCUMENT_TOKEN_TO_BE_REPLACED