One 'Glenn Britt' story May 2012
See All Stories 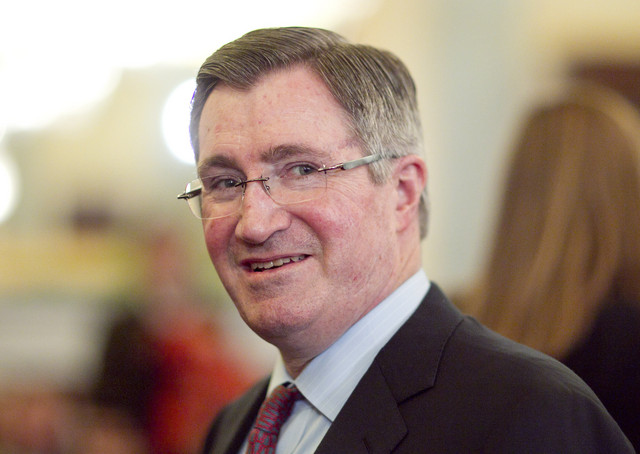 Time Warner Cable’s CEO Glenn A. Britt said in an interview on Friday that there is no simple way to stream Internet-based content to a television screen. Obviously, the top executive forgot about AirPlay—ya know, that little software tool included with Apple’s devices that is likely to disrupt the entire cable industry.

According to The New York Times:

“’I’m not sure I know what AirPlay is,’ he said, though he noted that he was an enthusiastic Apple customer. ‘Today we want to be on every screen. Today it’s a little bit clunky to get programming from the Internet onto the TV — not so hard to get it on your iPad. What’s hard is the plumbing, what wires do you connect, what device do you use. So the current Apple TV, the little thing, the hockey puck, really doesn’t do anything to help enable you to get Internet material on your TV.'”

Britt further noted that he hates set-top boxes and views smart TVs as a better method of viewing Internet video on a television, because they does not require an additional piece of hardware.