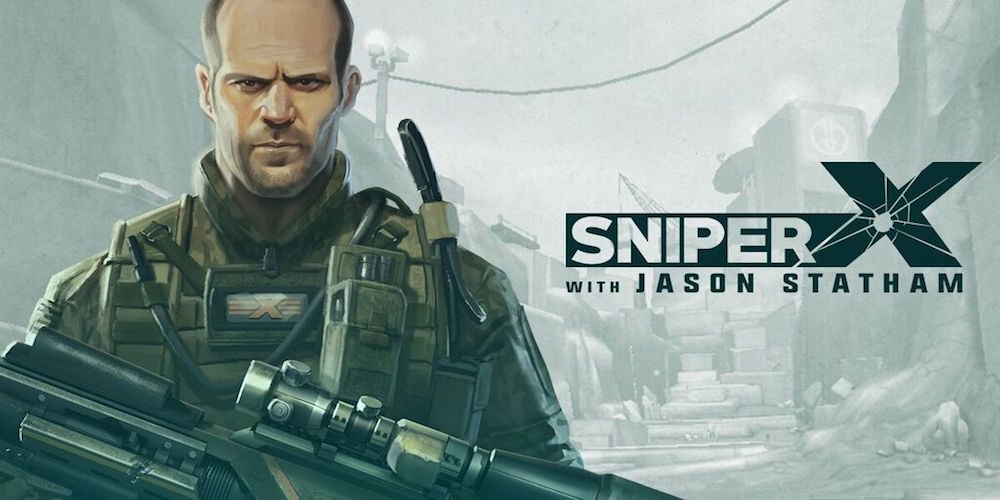 App publisher Glu today announced its latest game, which is also its latest celebrity partnership with actor Jason Statham starring as the game’s main playable character. The free game is a first-person shooter that some players will notice bears a similarity and seems to borrow from some of Glu’s past FPS games including the Contract Killer series.

Sniper X with Jason Statham is available on the App Store now for iPhone and iPad. The game is free to download but includes in-app purchases for in-game items, which is also the approach Glu took for the successful Kim Kardashian game.

Official trailer from Glu below:

With the latest installment in the Mission Impossible series set for a theatrical release later this month on July 31st, an official iPhone and iPad game for the movie has just launched on the App Store. END_OF_DOCUMENT_TOKEN_TO_BE_REPLACED