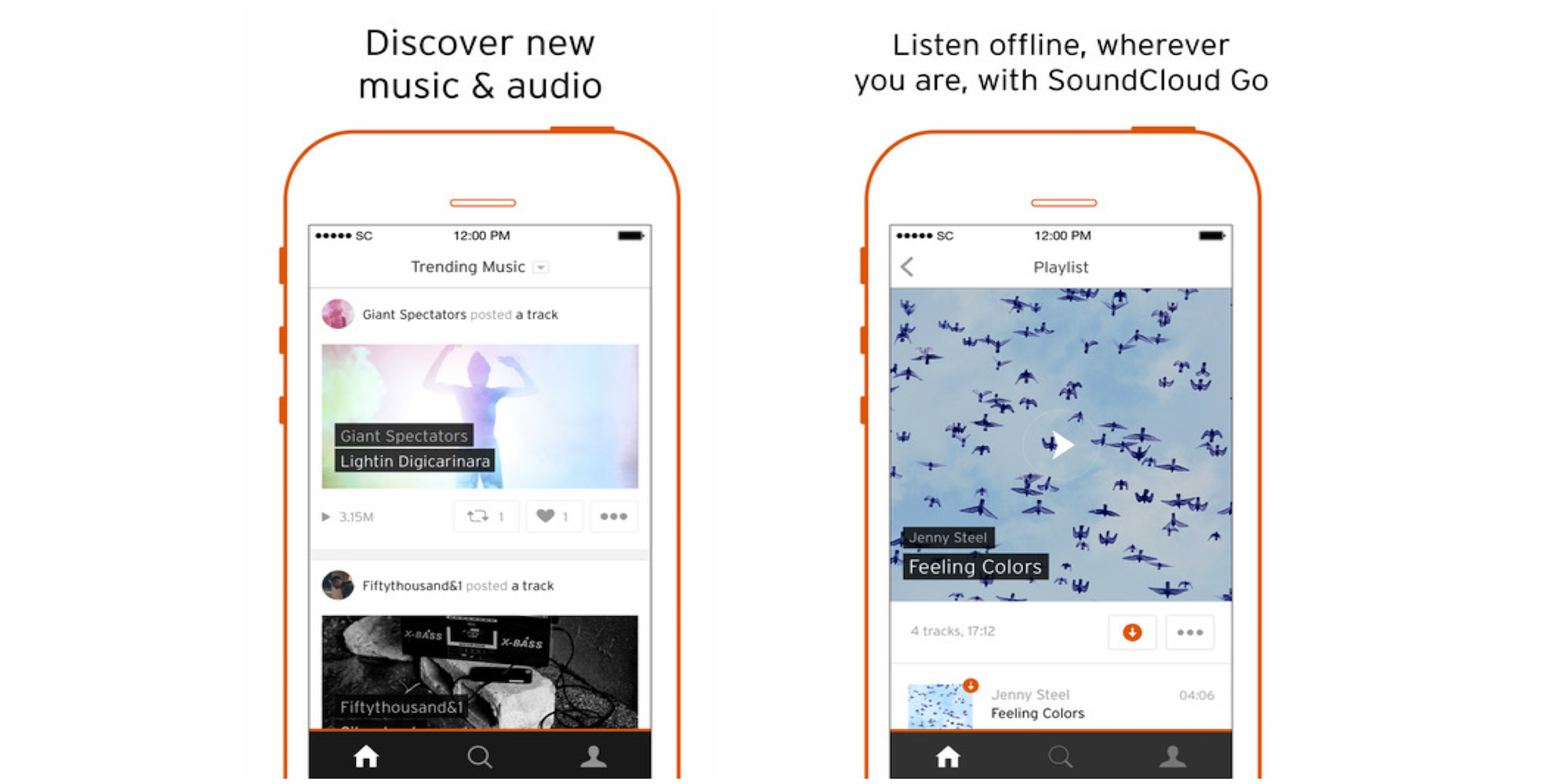 Big changes are coming to the community-based music streaming service SoundCloud as the company today introduces a new subscription service for the first time.

The new feature, dubbed SoundCloud Go, will allow users to listen to SoundCloud music both offline and ad-free for $10/month:

END_OF_DOCUMENT_TOKEN_TO_BE_REPLACED 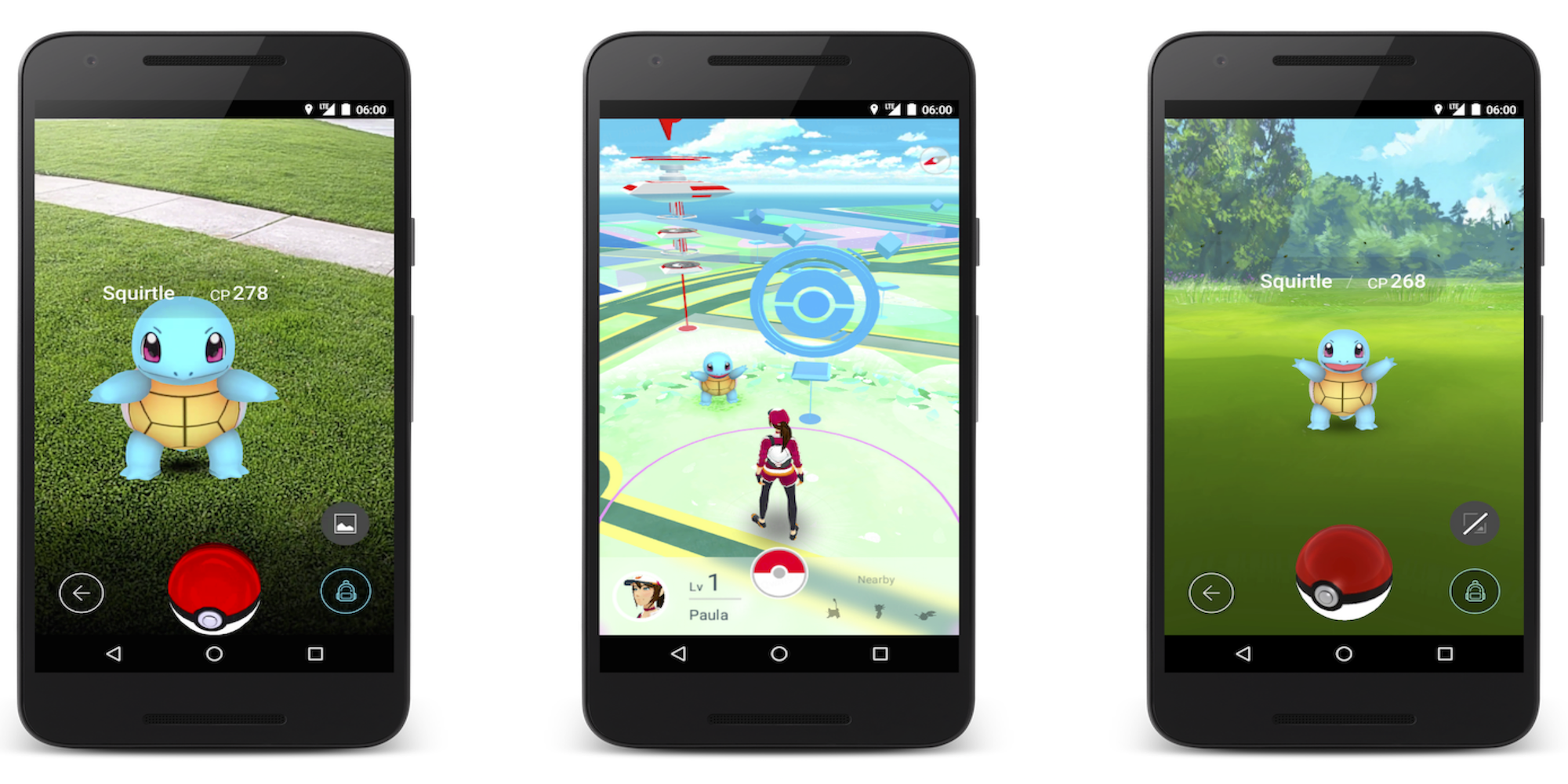 After announcing a deal in September to produce a Pokémon Go games with Nintendo and Alphabet-owned Niantic, the Pokémon people are today showing a little more about how gameplay will work and giving us a first look at the title coming to both iOS and Android devices.

The game uses augmented reality features to blend real world objects and locations with the gameplay, and the company today gave the run down and a look at how exactly that will work:

END_OF_DOCUMENT_TOKEN_TO_BE_REPLACED 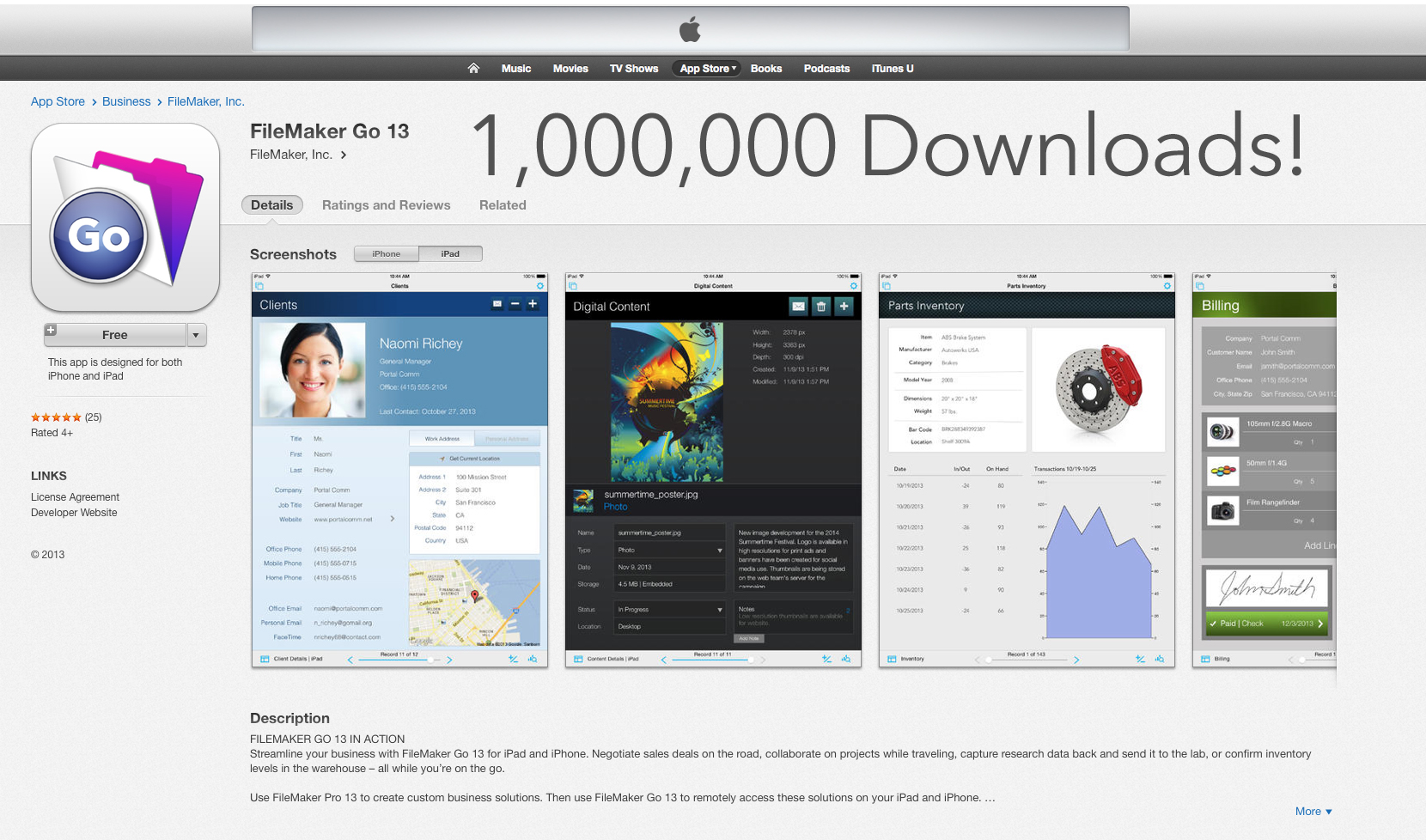