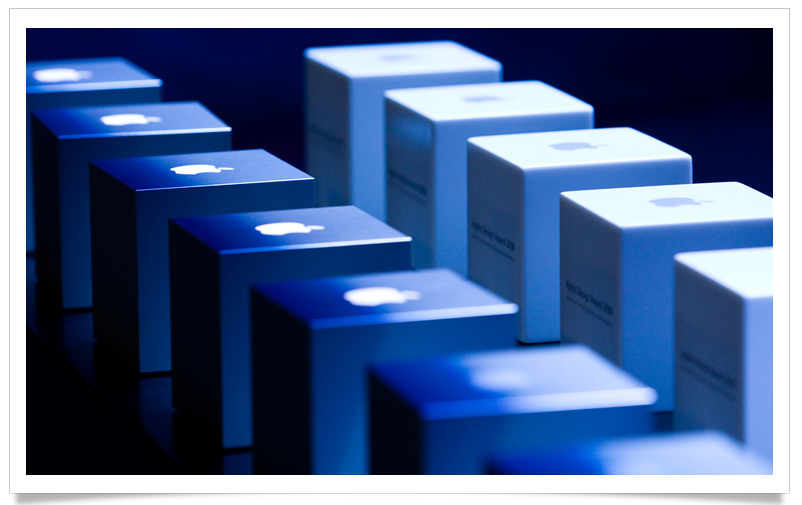 With the announcement of the 2012 Worldwide Developer Conference today, Apple also opened its Apple Design Awards nomination page for iOS and Mac developers. Apple announced last year that the annual awards would now only apply to Mac and iOS apps residing in the App Store, which appears to be the case this year as well.

Through the website set up for WWDC, developers can sign up and nominate apps for inclusion in the awards. To be considered, the app must be on the App Store or Mac App Store by May 1. Note: Apps that are not nominated can still win an Apple Design Award if they catch Apple’s eye.

Winners will get an Apple Design Award trophy and usually some Apple gear or prizes that have not been announced. Apple broke down the criteria for apps considered for the awards: