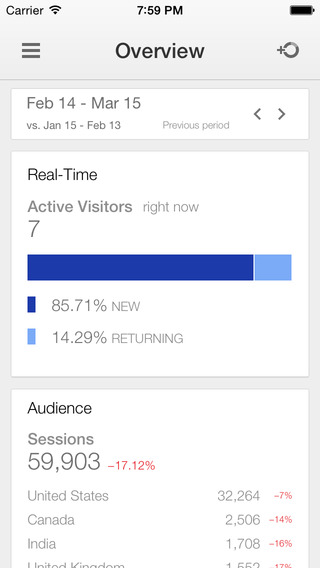 Google Analytics for iOS has received an update this evening that bumps it to version 1.2.0. The update includes a handful of features, such as new comparison capabilities and some small interface tweaks.

END_OF_DOCUMENT_TOKEN_TO_BE_REPLACED

Earlier this year, Google released an official app for its Google Analytics service on iOS allowing users of the popular service to view data and reports on the go, but the dedicated app has only been available for iPhone and iPod touch users. Today that has changed, however, as Google has updated its official Analytics app for full iPad support. END_OF_DOCUMENT_TOKEN_TO_BE_REPLACED 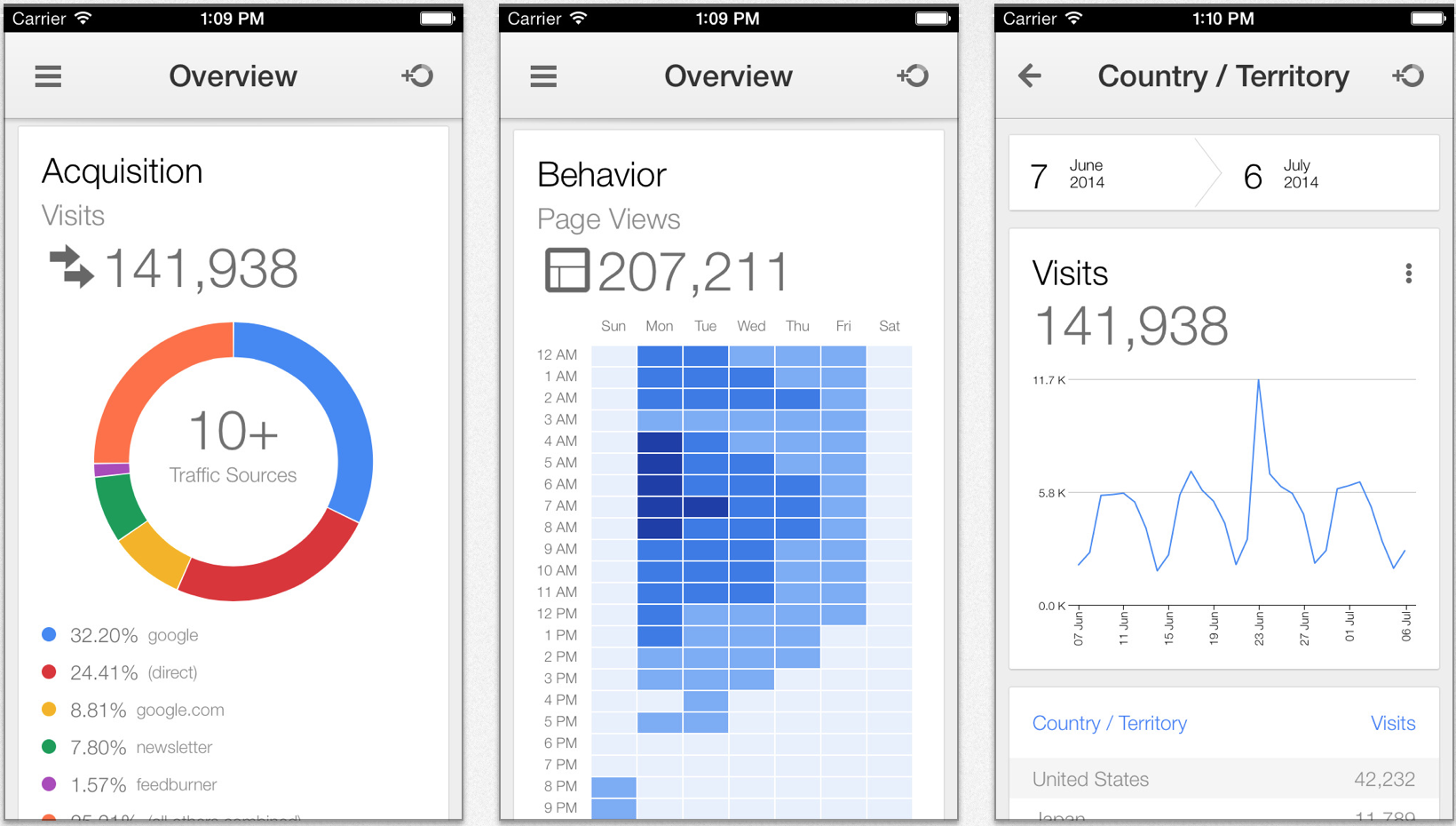 Google has added yet another official application to its iOS App Store portfolio: Google Analytics. Analytics is Google’s popular service that allows website owners to manage and view data such as page views, demographics, and the technologies users utilize to access the website. The iPhone app also has the neat Real Time reports feature that allows website owners to view how many people are on the website at the current time. Google launched an optimized version of the Analytics app last year on Android and debuted a related AdWords app on iOS just last week. Like all Google apps, the Analytics program is on the the App Store for free.

END_OF_DOCUMENT_TOKEN_TO_BE_REPLACED

Google Analytics, which is used on millions of sites worldwide to show web publishers who is visiting their sites, today published its first report on Web traffic. Among other interesting tidbits was the above chart showing Windows losing a staggering 5.1% of its market year over year.

At the same time, the Mac OS actually gained almost a percentage point of the market.  But the groundswell was in the “Other” category which includes iPads, iPhones, Android and other non-Mac/Windows/Linux machines.  That category was up almost 5 %.

The “Post PC Era” seems to be fast approaching.