Following a bigger update earlier this month, Google today updated its Google Play Music app for iPhone with official support for the iPhone 6 and iPhone 6 Plus. That means that the app, which offers access to Google Play Music content and its All Access music streaming service, now takes advantage of the increased real estate on the larger, higher-resolution 4.7-inch and 5.5-inch iPhone 6 and 6 Plus displays.

Earlier this year we reported on an under development iPad version of the Google Play Music app, but it’s yet to get an official release.

The updated Google Play Music app for iPhone, Version 1.5.3184, is available on the App Store now. The app received a big update earlier this month that introduced new Listen Now features for browsing radio stations and recently played music for All Access users in the US and Canada. 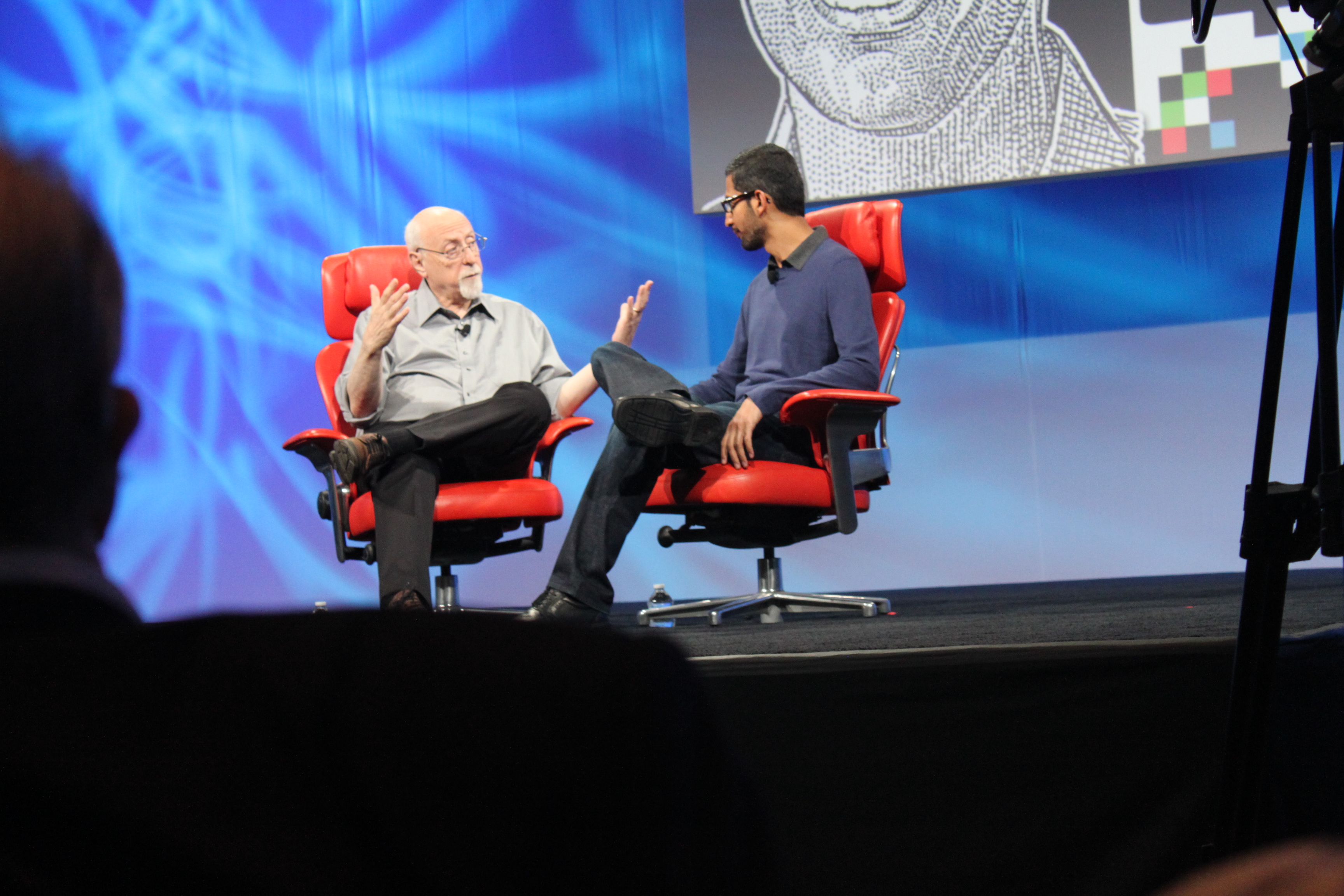 After launching its new Google Play All Access music streaming service earlier this month at Google I/O, Google’s head of Android Sundar Pichai just confirmed during his interview at the D11 conference that the service will be making its way to iOS. Sundar said the service would be available on iOS in the next few weeks.

Google announced its new ‘All Access’ $9.99/month streaming service as part of Google Play Music at its Google I/O keynote presentation a few weeks ago. The service offers curated playlists, but also allows users to access a radio feature that automatically creates endless radio stations with the ability to remove unwanted songs.

Since launching, the service unofficially arrived on iOS last week via an update to the third-party gMusic client for iPhone and iPad. The app is one of the more popular Google Music clients allowing iOS users to access Google’s music services, but today is the first time Google has confirmed its plans to bring the service to Apple device’s through its own app. END_OF_DOCUMENT_TOKEN_TO_BE_REPLACED