Mastercard/Paypass to be NFC partner with Apple on iPhone 5? 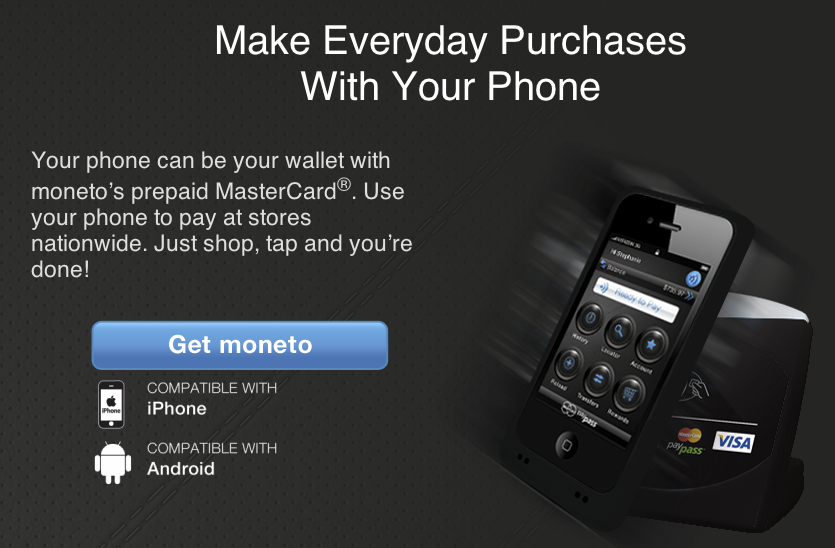 We had some time to talk to a well-connected developer at Macworld who was building an app that— among other capabilities— includes NFC reading for the purpose of mobile transactions.  We were obviously curious why they would do that, noting that third party NFC readers for iPhone were not popular (aside from the recently announced Moneto, above).  The developer told us that he had no hardware knowledge, but he had spoken to Apple iOS engineers on multiple occasions, and they are “heavy into NFC.”

I asked how confident he was, and he said, “Enough to bet the app development on.”

This is not the first we have heard that iPhone 5 would have NFC, however.  Besides the deluge of ideas Apple has patented with NFC, the New York Times said pre-iPhone 4S that an upcoming iPhone would have NFC.  While it did not turn out to be the iPhone 4S, it could be the one coming up.

The question is now: Who will Apple partner with for its payment systems?  Over the weekend we received some hints… END_OF_DOCUMENT_TOKEN_TO_BE_REPLACED