Packing up for CES 2013: Here’s what we’re looking forward to 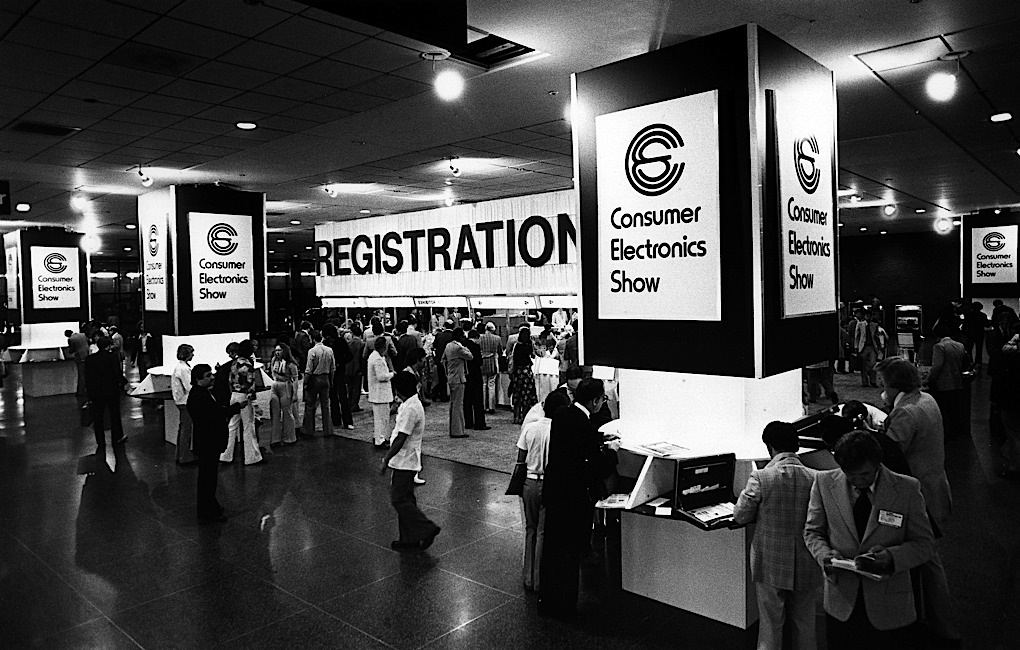 This is what CES looked like the last time Apple attended. J/K. Via the Verge

The 2013 International Consumer Electronics Show is almost here, with official CES show floor at the Las Vegas Convention Center opening up next week on Jan. 8. To kick things off, hundreds of companies and the press will invade Las Vegas this weekend for three days of pre-show product demos, press conferences, and more from the majority of the tech industry’s biggest names. Samsung, Sony, NVIDIA, Intel, Toshiba, and LG are just a few of the companies with scheduled announcements, but there will surely be more than a few surprises with over 3,000 exhibitors setting up shop. Apple’s last official appearance at CES was in 1992 with John Sculley’s keynote introduction of the Newton, but its presence at the show remains with hundreds of new Apple-related products unveiled every year.

9to5Mac is on its way to Vegas to bring you full coverage of the best products from the show. But, until then, here’s a wrap-up of what we already know will be there and what else you can expect to see at CES 2013: