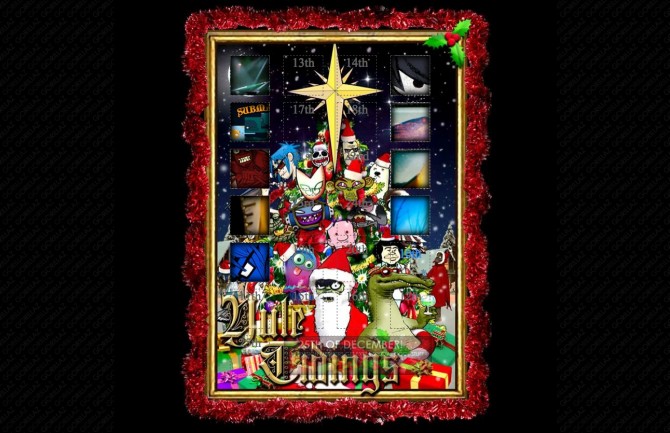 Gorillaz will release their recorded on an iPad new album for free on Christmas day, the band confirmed.

“At the moment, we’ve got an Advent calendar on our website, and there is a daily door that opens to reveal a gift,” said Gorillaz co-founder Jamie Hewlett speaking to Perth Now. “On Christmas Eve, a video for one of the new songs from the iPad album will be released. Then, on Christmas Day, fans get the whole album downloaded to their computer for free as a gift.” END_OF_DOCUMENT_TOKEN_TO_BE_REPLACED