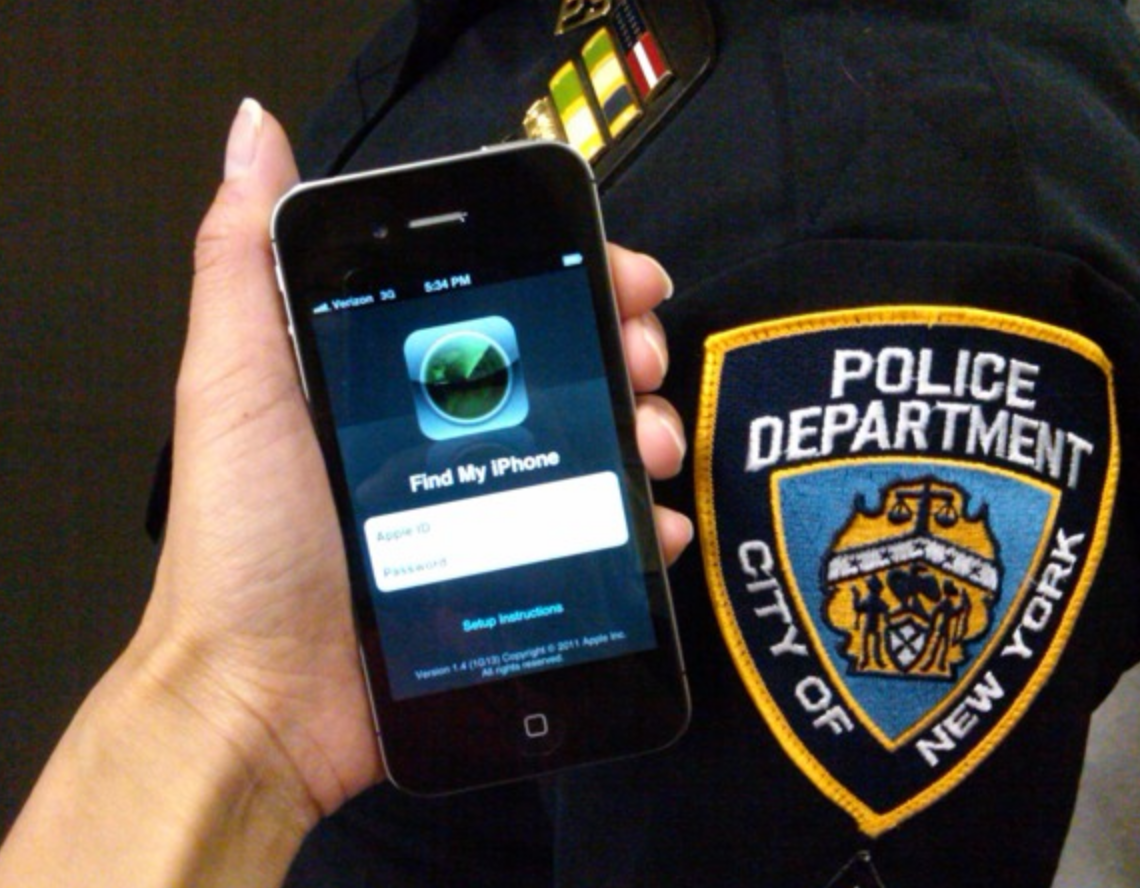 A new report from the NYPD (via Gothamist) shows crimes involving Apple products in the city have increased 40 percent between Jan. 1 and Sept. 23, which is 10x the 4 percent increase that all crime in the city experienced over the same period. According to Police Commissioner Raymond Kelly and the NYPD, 11,447 incidents involving stolen Apple products were reported in comparison to just 3,280 the year before. We heard similar stats in the past, but Gothamist provided some of the NYPD’s numbers today to show how Apple-related crimes contributed to crime by category this year: