One 'Gothenburg' story May 2012
See All Stories 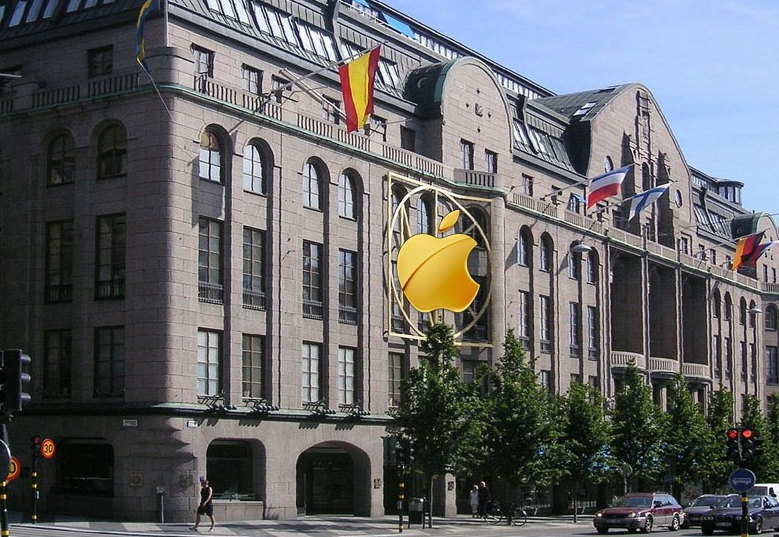 We told you a couple months ago that Apple was likely planning its first retail location in Sweden after job listings were discovered on Apple’s website. There were reports at the time that the store would end up somewhere in Stockholm’s city center, but the exact location was otherwise unknown. Today, local reports from 99mac and others claimed Apple is now confirming to new employees that the store will be located in the NK mall in Stockholm. According to the report, there is also talk that Apple is planning more retail locations for Malmö and Gothenburg, and possibly a second location in Stockholm.

The Stockholm store increases Apple’s retail presence to 13 countries, and it is expected to open sometime in August or September. NK Mall has two locations in Stockholm and Gothenburg, with the Stockholm location alone receiving roughly 12 million visitors annually.