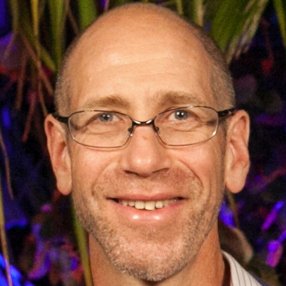 Adding to its list of recent hires, Apple has tapped a former Hewlett-Packard executive to tackle sales of its products to corporations. According to Re/code, John Solomon left his former leadership role at HP to start his new position at Apple and may be involved with international sales of the upcoming Apple Watch in the future.

Solomon’s LinkedIn profile points to a long career with HP, most recently serving as SVP of Printing & Personal Systems then General Manager of HP’s Consumer Printing Global Business Unit, departing the company in December 2014 and joining a “to be announced” company this month. Re/code reports that Apple has confirmed the hire, but not his specific role or title.

While Solomon is reported to be heading sales to corporations and governments, Apple announced a partnership with IBM last year intended to boost adoption of its products, specifically the iPhone and iPad, by various enterprise industries. Apple revealed part of the fruit of that partnership last month when it unveiled apps made with IBM for key enterprise industries including transportation, communication, and government.