With a recent European Commission ruling making it look more likely than ever that Apple’s tax arrangements in Ireland will be declared illegal, Bloomberg has been doing the sums on how much the company may owe in back tax. The total? More than $8 billion.

Apple funnels all its European revenue through Ireland, where a special agreement with the Irish government means that it pays just 2.5% tax instead of the normal 12.5%. A long-running European Commission investigation into the legality of this arrangement was recently extended and expanded its scope.

Assuming the agreement is ruled to be illegal, it would be the Irish government – and not Apple – who broke the law, but Apple would still have to pay the difference between the tax it actually paid and the full amount that would have been due without the deal. The company warned shareholders last year that it may have to pay ‘material’ back taxes, but the figure calculated by Bloomberg is much larger than earlier estimates …

END_OF_DOCUMENT_TOKEN_TO_BE_REPLACED 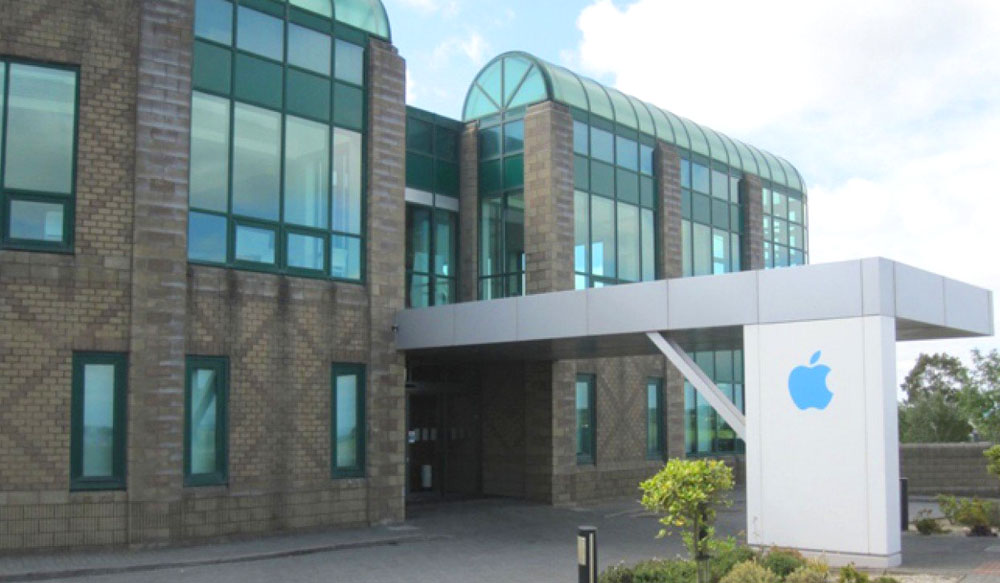 Two days after the Financial Times reported that the European Commission was about to come down hard on Apple’s alleged deal with the Irish government to reduce its tax liabilities, Apple has made a statement to Business Insider claiming that it has received “no selective treatment.”

Apple is proud of its long history in Ireland and the 4,000 people we employ in Cork. They serve our customers through manufacturing, tech support and other important functions. Our success in Europe and around the world is the result of hard work and innovation by our employees, not any special arrangements with the government. Apple has received no selective treatment from Irish officials over the years. We’re subject to the same tax laws as the countless other companies who do business in Ireland.

Since the iPhone launched in 2007, our tax payments in Ireland and around the world have increased tenfold. To continue that growth and the benefits it brings to the communities where we work and live, we believe comprehensive corporate tax reform is badly needed …